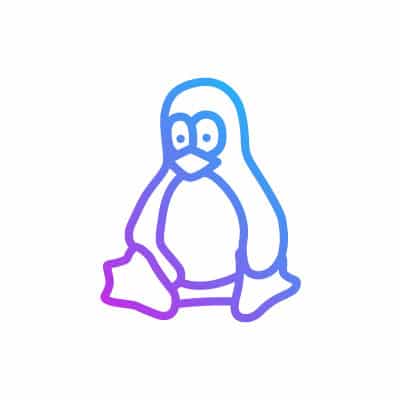 If you had to make a list of some of the most versatile operating systems available today, Linux would undoubtedly be right at the top. Originally released in 1991, Linux has seen countless variations over the past three decades. In addition to being used on personal computers and mobile devices, Linux is also popular with cloud computing, mainframe computers and more - all thanks to the sophisticated nature of its open sourced platform.

Linux is a family of open source Unix-like operating systems based on the Linux kernel and one of the most popular platforms in the world. It powers smartphones, cars, home appliances and enterprise servers.

Just a few of the most popular Linux distributions include Debian, Fedora and Ubuntu. It's also important to note that because of its flexibility, it is the dominant operating system on Android smartphones — making it the most widely used mobile operating system in the world.

Why monitor your Linux system

Linux monitoring of Ubuntu, Centos, RedHat and any other distro is crucial to ensuring uptime. There are a substantial number of Linux servers in production around the world which run some of the most popular applications and services. Here is a list of some of the things that you can monitor to help maintain a performant Linux System:

How to use Linux System Monitoring Template

Once your InfluxDB credentials have been properly configured in the CLI, you can install the Linux System Monitoring Template using the Quick Install command. Once the template is installed, the data for the dashboard will be populated by the included Telegraf configurations, which includes the CPU, Disk, DiskIO, Kernel, Mem, Net, Swap, System, Inputs and the InfluxDB v2.x Output Plugin. Note that you might need to customize the input configuration to better serve your needs, including by specifying a new input value. All of this will depend on how your organization is currently running Linux.

The Linux metrics you choose to monitor will vary based on both the distribution you choose and the specific purpose you're running Linux for to begin with. What you would monitor on a Linux system used as a server would obviously be different than if you were interacting with the operating system on a mainframe computer, for example.

Some of the most important Linux System monitoring metrics that you should proactively monitor include:

Create your own InfluxDB template

Learn how to create InfluxDB Templates to Make Operations Workflows and Use Cases Scalable and Reliable.