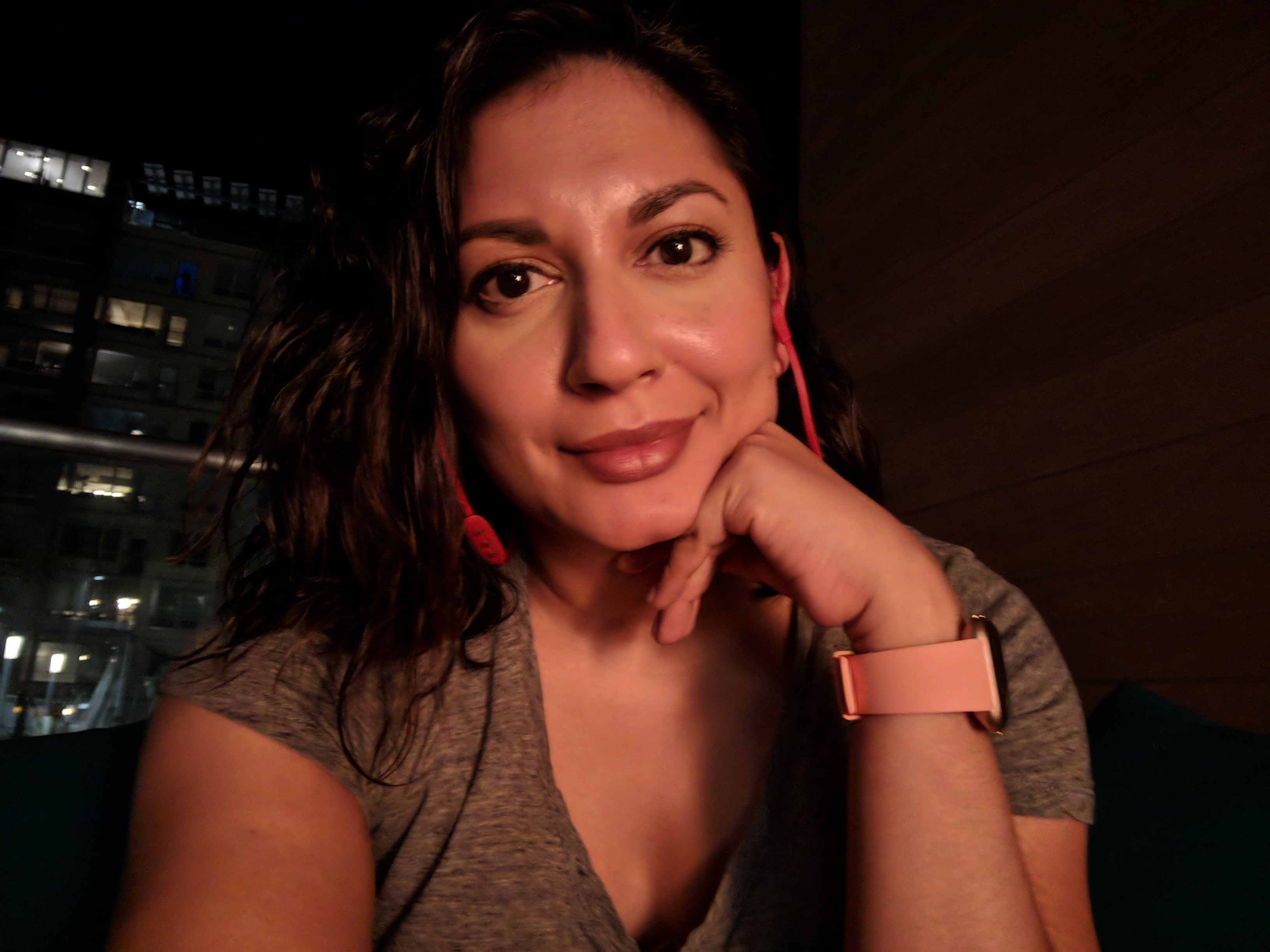 I’m excited to announce that I’ve joined the InfluxData team as a Developer Advocate! Prior to joining the team I worked as a backend developer, and prior to becoming a developer I practiced law in Southern Louisiana, mostly doing criminal work. The combination of my advocacy and engineering skills makes this position a perfect fit for me, and I’m honored to be joining a team of passionate and innovative individuals.

It’s a tradition here at InfluxData to publish a post about why you joined the team. I think it’s a wonderful tradition, and I’m happy to be a part of it. So here goes!

As a developer, I used to think it didn’t matter what product I worked on as long as I worked with great people. While it’s true that having a great team is important, I’ve learned over time that I have to be working on something that contributes to the industry, and the world, in a meaningful way. InfluxData builds products that do exactly that.

Large datasets are becoming commonplace, and the tools we build help developers to store, parse, and understand that data to extract meaningful information. This is incredibly valuable in an era where the responsible and efficient handling of data is of paramount importance. I’m really lucky to be working with a team that understands this, and am excited to make my contributions in line with the company ethos, which brings me to another area of alignment: the InfluxData values.

I believe that the core values of a company truly do shape its trajectory and inform the decisions of its leadership. Two of our values resonate most with me: “We believe humility drives learning.” and “We embrace failure.” These are values that I’ve struggled to embody in the past, coming from a background as a lawyer where so many of my colleagues thrived on bravado and where failure wasn’t an option. I realized that their kind of mentality is toxic and I’ve learned to shift my mindset as a developer, and now as a Developer Advocate. I’m heartened to find a company that understands the importance of humility and failure as foundational aspects of learning and thriving as an individual and as an organization.

InfluxData understands the importance of maintaining strong relationships with the developers who use its products, and I’m honored to be part of a team composed of people dedicated to that mission. I look forward to getting to know our users and helping them to get the most out of our products.