What is time series data?

Time series data, also referred to as time-stamped data, is a sequence of data points indexed in time order. These data points typically consist of successive measurements made from the same source over a time interval and are used to track change over time.

Time series data is a collection of observations obtained through repeated measurements over time. Plot the points on a graph, and one of your axes would always be time.

Notice how time — depicted at the bottom of the below chart — is the axis. 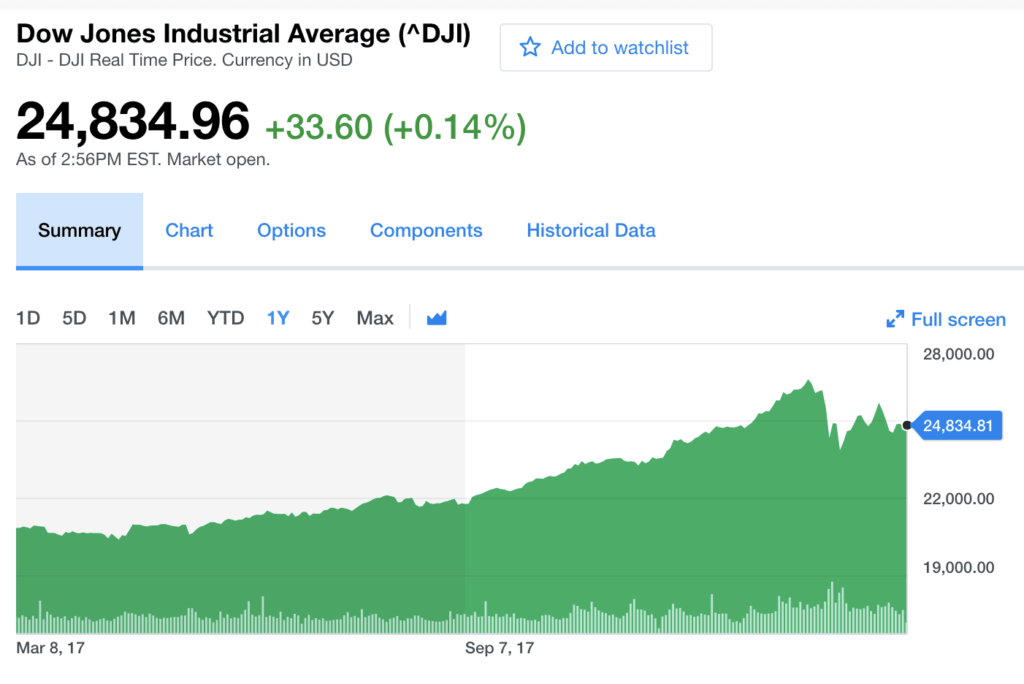 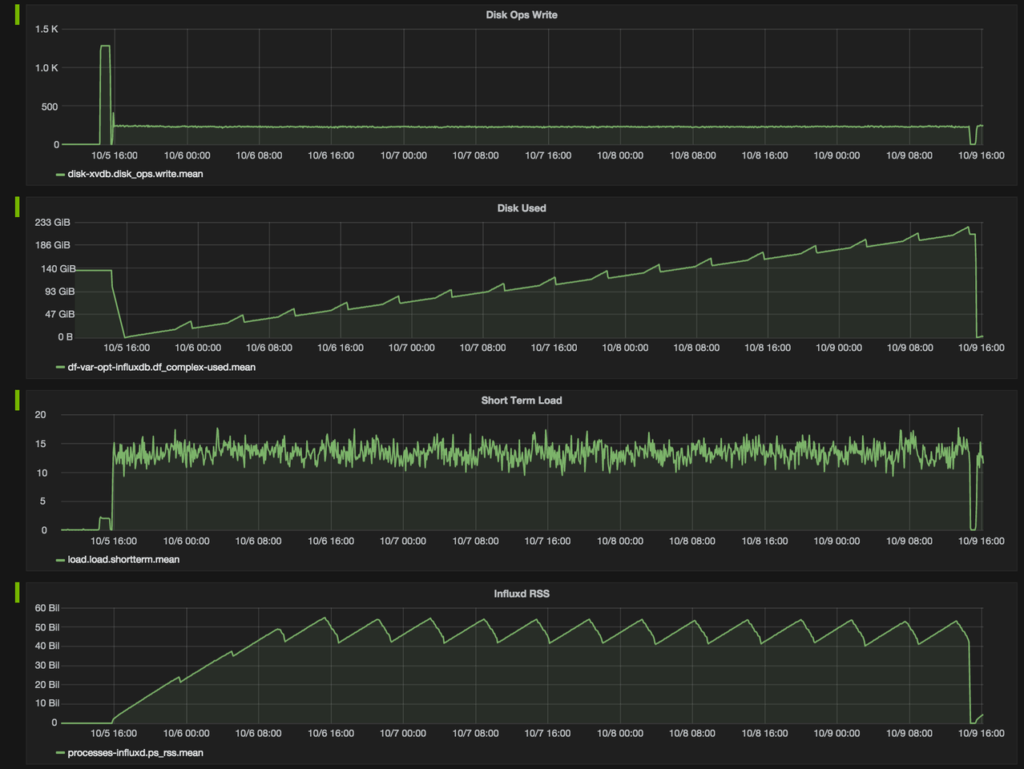 Another familiar example of time series data is patient health monitoring, such as in an electrocardiogram (ECG), which monitors the heart’s activity to show whether it is working normally. 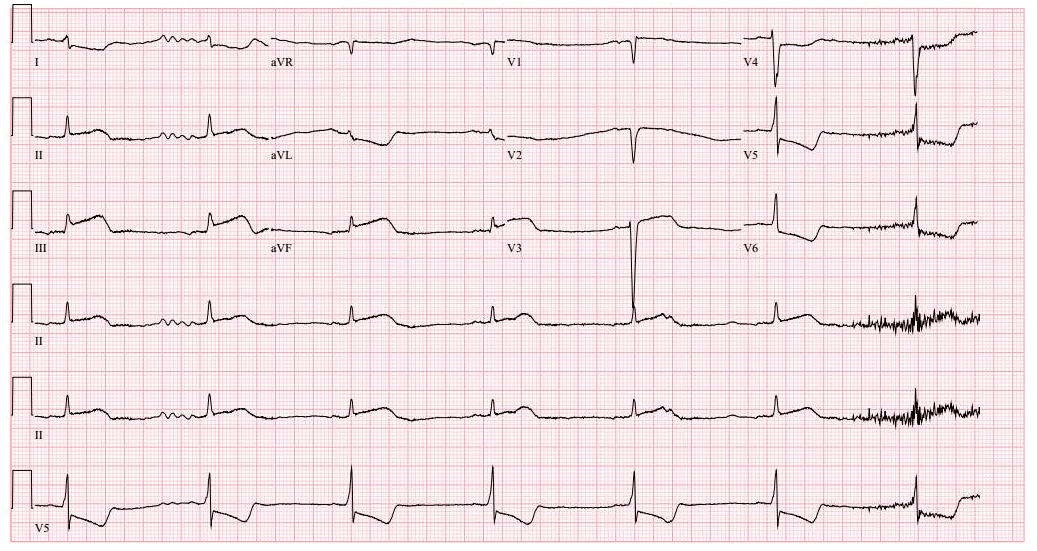 In addition to being captured at regular time intervals, time series data can be captured whenever it happens — regardless of the time interval, such as in logs. Logs are a registry of events, processes, messages and communication between software applications and the operating system. Every executable file produces a log file where all activities are noted. Log data is an important contextual source to triage and resolve issues. For example, in networking, an event log helps provide information about network traffic, usage and other conditions. 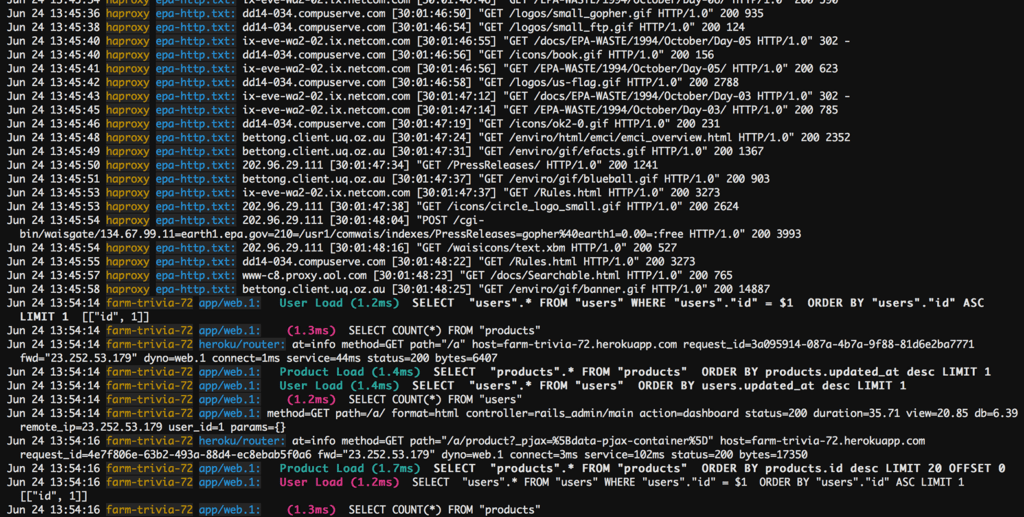 The examples above encompass two different types of time series data, as explained below.

Time series data can be classified into two types:

In the “Time series data examples” section above:

Because they happen at irregular intervals, events are unpredictable and cannot be modeled or forecasted since forecasting assumes that whatever happened in the past is a good indicator of what will happen in the future.

Time series data is unique in that it has a natural time order: the order in which the data was observed matters. The key difference with time series data from regular data is that you’re always asking questions about it over time. An often simple way to determine if the dataset you are working with is time series or not, is to see if one of your axes is time.

Immutability – Since time series data comes in time order, it is almost always is recorded in a new entry, and as such, should be immutable and append-only (appended to the existing data). It doesn’t usually change but is rather tacked on in the order that events happen. This property distinguishes time series data from relational data which is usually mutable and is stored in relational databases that do online transaction processing, where rows in databases are updated as the transactions are run and more or less randomly; taking an order for an existing customer, for instance, updates the customer table to add items purchased and also updates the inventory table to show that they are no longer available for sale.

The fact that time series data is ordered makes it unique in the data space because it often displays serial dependence. Serial dependence occurs when the value of a datapoint at one time is statistically dependent on another datapoint in another time (read “Autocorrelation in Time Series Data” for a detailed explanation about this topic).

Though there are no events that exist outside of time, there are events where time isn’t relevant. Time series data isn’t simply about things that happen in chronological order — it’s about events whose value increases when you add time as an axis. Time series data sometimes exists at high levels of granularity, as frequently as microseconds or even nanoseconds. With time series data, change over time is everything.

To determine whether your data is time series data, figure out what you’ll need to determine a unique record in the data set.

What the above means becomes clearer upon recalling the definition of (and differences between) each of these three data types:

The relevance of time as an axis makes time series data distinct from other types of data.

Cross-sectional data is a collection of observations (behavior) for multiple subjects (entities such as different individuals or groups ) at a single point in time.

In cross-sectional studies, there is no natural ordering of the observations (e.g. explaining people’s wages by reference to their respective education levels, where the individuals’ data could be entered in any order).

For example: the closing price of a group of 50 stocks at a given moment in time, an inventory of a given product in stock at a specific stores, and a list of grades obtained by a class of students on a given exam.

Panel data is usually called as cross-sectional time series data as it is a combination of the above- mentioned types (i.e., collection of observations for multiple subjects at multiple instances).

For example: Max Temperature, Humidity and Wind (all three behaviors) in New York City, SFO, Boston, Chicago (multiple entities) on the first day of every year (multiple intervals of time).

Based on the above definitions and examples, let’s recap the differences between the three data types:

How is time series data understood and used?

Time series data can be visualized in different types of charts to facilitate insight extraction, trend analysis, and anomaly detection. Time series visualization and dashboarding tools include the InfluxDB UI and Grafana.

Time series data is used in time series analysis (historical or real-time) and time series forecasting to detect and predict patterns — essentially looking at change over time. Following is a brief overview of each.

Time series forecasting uses information regarding historical values and associated patterns to predict future activity. Most often, this relates to trend analysis, cyclical fluctuation analysis, and issues of seasonality. As with all forecasting methods, success is not guaranteed. Machine learning is often used for this purpose. So are its classical predecessors: Error, Trend, Seasonality Forecast (ETS), Autoregressive Integrated Moving Average (ARIMA) and Holt-Winters.

To ‘see things’ ahead of time, time series modeling (a forecasting method based on time series data) involves working on time-based data (years, days, hours, minutes) to derive hidden insights that inform decision-making. Time series models are very useful models when you have serially correlated data. Most businesses work on time series data to analyze sales projections for the next year, website traffic, competitive positioning and much more.

Where is time series data stored?

Time series data is often ingested in massive volumes and requires a purpose-built database designed to handle its scale. Properties that make time series data very different than other data workloads are data lifecycle management, summarization, and large range scans of many records. This is why time series data is best stored in a time series database built specifically for handling metrics and events or measurements that are time-stamped.