Why I Joined InfluxData - Jason Myers 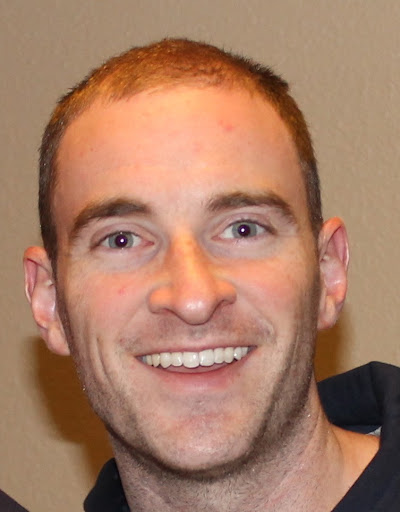 I wasn’t planning to join InfluxData. When I received an invitation to interview, I wasn’t looking for a new job; I had actually just started one. In fact, I let the email sit for a day or so before I responded. In hindsight, I’m very glad I did.

I’ve spent the better part of the last twenty years writing everything from peer-reviewed, academic history, to B2B marketing content, to sports journalism, to song lyrics. I’ve created content for a number of tech firms and start-ups over the years, but I wasn’t prepared for Chris Churilo. In fact, I was blown away by the preparedness, intentionality, and transparency she conveyed during our conversations.

What started as a “I’ll see what they have to say” mindset rapidly shifted to one that said, “I really want to hear more about this.” As I continued to meet with other members of the marketing team, it became clear that everyone was on the same page and communicated with the same type of honesty and transparency. I quickly realized that I could learn a lot from this team.

While I’ve been interested in technology for many years, what really sold me on InfluxData wasn’t just the technology  it was the people. In between interview rounds, I read through the “Why I Joined InfluxData” posts on the website. There was one statement that really stuck out to me from Michael Ellis’ post:

“Here’s the thing: once you work for a company with real values and an honest mission  a company that genuinely cares about its users  it’s hard to work anywhere else.”

As I reflected on the conversations during my interviews, I realized that Michael’s statement doesn’t just apply to users, but to employees, too. It was obvious to me that InfluxData genuinely cared about its employees. Chris told me that InfluxData’s values aren’t just lip service and I quickly understood how true that was. InfluxData became something that I both wanted and, in some sense, needed to be a part of.

My decision to join InfluxData ultimately came down to growth opportunities. If you want to plant a garden, nothing is going to grow without water and sunlight. I spent a lot of time thinking and reflecting on the conversations I had during my interviews as well as my past experiences. I didn’t want to simply coast along doing the things I’ve always done. I’ve had enough water and sun over the years to take root, but to actually thrive required more tending of the garden.

I wanted to write about stuff that I genuinely found interesting. I wanted access to new strategies, approaches, and technologies. I wanted a team where everyone bought in, and mentorship was readily available. In short, I wanted to learn, evolve, and grow. I believe InfluxData provides an environment for people to thrive, not just survive, and that’s why I signed on and I’m pumped to join the team.