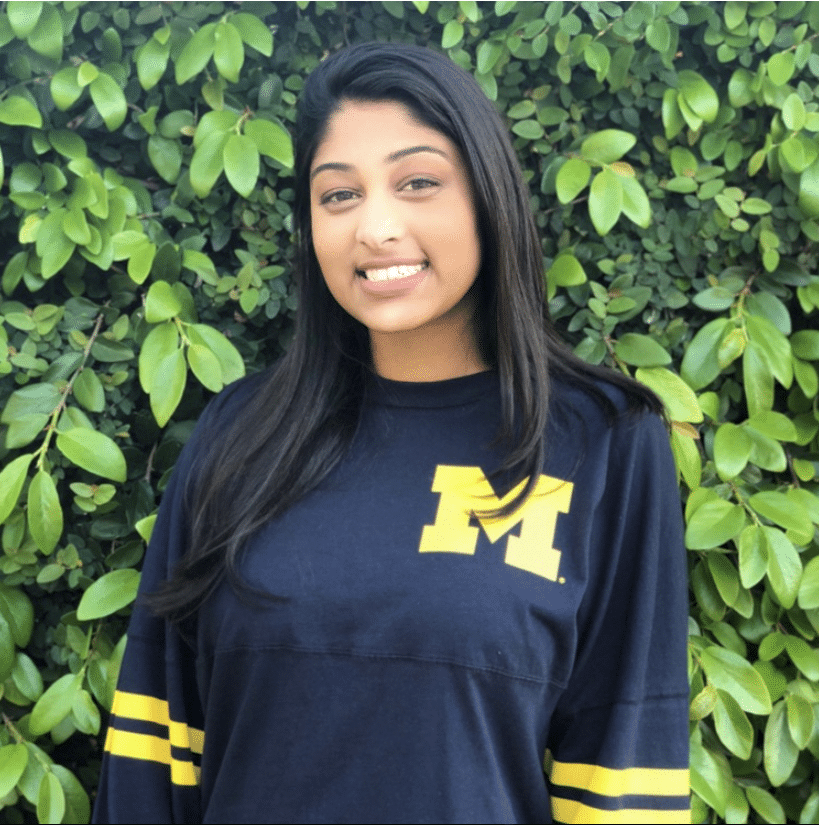 This summer I had the amazing opportunity to work at InfluxData on the Flux team as a software engineering intern. I worked closely with the team to tackle issues of the Flux language mainly focusing on optimization, both user and non-user facing. These ten weeks provided me a great learning experience, and I spent time this past week to jot down several pre-harbored myths that got cleared during this internship.

Myth: You have to have all the skills before you join.
Fact: I grew up in the Bay Area as a child of two very involved people in the tech industry. My earliest memories of my mom working involved sitting next to her while she wrote some things that looked gibberish to me back then. Seeing my parents grind out their work made me determined to never touch code, and I refused to become one of those engineers throughout high school. So, I started my university journey studying Business, but took a couple of introductory courses to computer science and statistics classes, more so to say “see, I don’t like it”. Well, here I am today, two years later, absolutely in love with the idea of computer science and technology, and the power of creativity it gives me. Starting off was scary and I never imagined I could hold a SWE position, but once I learned C++, I began to understand the inner workings of programming and started to feel confident. I came to InfluxData with no experience with Go or Rust (the primary languages used here), but I soon understood that the only thing I really needed was an open mind and curiosity to learn. My teammates were more than patient as I got my bearings and got used to the flow of work on the Flux team. Learning on the job is a very real thing and happens more often than not. Go and Rust syntaxes still may not be my strong suit yet, but that’s what Google is for, right?

Myth: You won’t make a difference in the company.
Fact: The most common thing I have heard when choosing to work is “you have to choose what excites you, not others”. This especially comes in handy with the eternal debate: brand vs impact. I always wondered if things can be really exciting and impactful. My time here at InfluxData has taught me a couple of things, but one of the most important ones is that when you have a group of people that are all dedicated and empowered by the same motivating factor, great things happen. Every single person I have met here has told me their draw to InfluxData has been their platform to create some significant change, from engineers to sales to recruiting. Coming in, I didn’t know all that much of the Flux language and how powerful it was, but I knew I wanted to make a difference. And that I did. I got to work closely with my manager to pick up tasks that best interested me and help the team. During my time here, I worked on planner rules under feature flags that help optimize the queries, re-designed the Parser to create a more efficient build and got to work with the other interns to host a SlackBot slash command that provided the status of tests in the CI Pipeline with the user input of repo and a commit hash. Looking back at the time in Influx, it is amazing how I can pinpoint the work, the code (estimating around 20,000 lines of code), that I contributed.

Myth: You cannot form close relations through remote working.
Fact: I don’t even know what one of my closest teammates looks like, but I have worked on one of the biggest projects with him. My peer intern teammate, who lives hundreds of miles away, has grown to become one of my good friends as we talk outside of work about some cool projects we are doing. COVID-19 has not made it easy on anyone, but InfluxData has an amazing culture that promotes a sense of family among the employees. One of the best things my manager, Nathaniel Cook, said to me was “remember everyone here is just human, be nice and listen well, that’s all it really takes”. Through the intense debugging sessions or virtual hackathon, I came to realize that physical proximity didn’t matter as much as the kind nature of people that were on the other side of the Zoom call. One of the best practices with the Flux team was pairing on code issues; simply dropping a comment to someone saying I was blocked on an issue meant an instant “hmm that’s a strange one, would you like to pair?”, and just like that, we would be looking at some code together. During my last week at InfluxData, I spent some time talking to others outside my team about the work they do, and the ease of reaching out to someone on a completely different team was amazingly ridiculous. Starting off from ten minutes of intro conversations, I would find myself spending 40 minutes in talking about college or dogs or drama or philosophy. Just a quick reminder, remote work and isolation are not synonyms!

Myth: All software engineers do all the time is code.
Fact: Software engineers at InfluxData are some of the coolest people I have met. In these past 10 weeks, I have had some of the most interesting and strangest conversations ever. Everyone I have met here has had such interesting journeys that led them to this point and have provided some great insights. But more specifically, the culture at InfluxData is very focused on creating a cohesive community. In a company, regardless of what it is, there are so many different functions that need to work together to make it work: marketing, sales, engineering, etc. Coming in as an SWE intern, I never imagined to really get involved in these other areas. But through mandatory company standups, when every employee got on a Zoom call, everyone got to share important news happening across the world &ndaash; from a new sale to a new convention happening to new product features. And most importantly, it was a place for people to shoutout the accomplishments of their colleagues. Besides that, InfluxData promoted a “work hard, play hard” environment with great socials (well, remote socials) that gave a great way to relax from a hectic workday. The Flux team also hosted Friday gaming afternoons where the team would get together and play some fun games to relax after a successful Demo Day. The feeling of making a difference in a company while winning CodeNames online is unmatched!

Fact: I am thankful for this experience and hope to debunk a lot more myths as I continue!