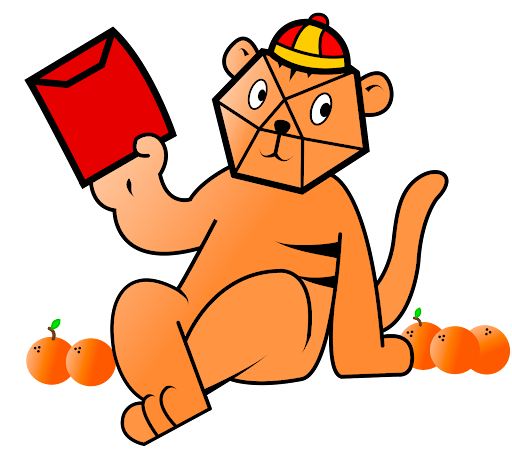 What is the Lunar New Year?

The Lunar New Year holiday is known by different names in different countries. In China, it is called Ch?n Jié, in Vietnam it is known as T?t, in Korea it is Seollal and in Tibet it is called Losar.

Year of the Tiger

Every Lunar New Year commemorates the beginning of that year’s zodiac sign, this year being the year of the tiger. The Chinese Zodiac is an ongoing cycle of 12 years, where each year is represented by an animal. People born in the year of the tiger are thought to be brave, confident, and competitive.

Why is the tiger important at InfluxData?

All of InfluxData’s original TICK stack (Telegraf, InfluxDB, Chronograf, Kapacitor) products had mascots associated with them, a tiger, i’iwi, giraffe, and koala. With Telegraf being one of our most popular products with a major community, the tiger will appear all over InfluxData’s branding and merchandise. We are excited for the Year of the Tiger and think it’s no coincidence that 2022 being the Year of the Tiger coincides with all the exciting new things we have for Telegraf this year.

Here at InfluxData, employees of all backgrounds take part in the Lunar New Year celebrations. Many of us like to take part in traditional celebrations like eating dumplings and noodles, exchanging red envelopes, and attending local Chinatown parades.

Chunchun Ye, a UI software engineer, says “We decorate our house with red paper lanterns to make the house feel warm and lively. My grandparents prepare red pockets and give out to kids in the family.” Eating is one of the important aspects of the Lunar New Year as many asian cultures believe certain foods will bring you good luck for the year. One of our software engineers says: “We feast on a big home-cooked family meal the night before Lunar New Year.” 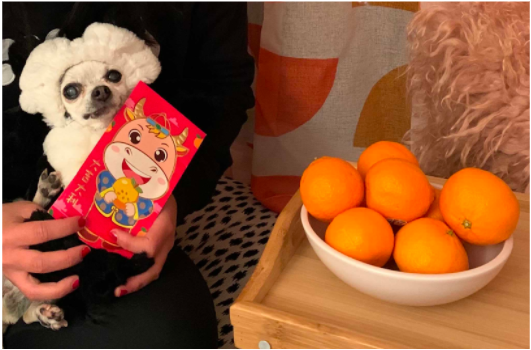 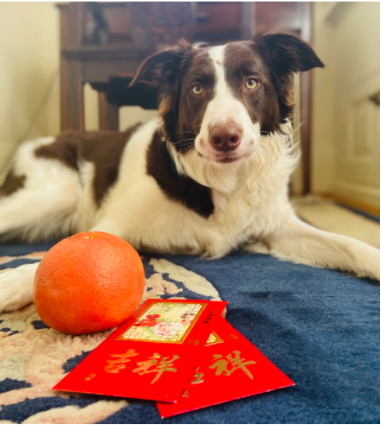 For Lunar New Year this year, InfluxData’s Outreach Club is hosting a Blinner where Influxers across the globe can grab some takeout on behalf of InfluxData and join for breakfast, lunch or dinner depending on their time zone.

Hope everyone has a happy Lunar New Year! Wishing you all happiness and prosperity in the year of the [Telegraf] tiger!