At InfluxData, we love being a part of DevOps processes, so we make sure we attend and sponsor the events where the DevOps community flourishes. Over the past two weeks, we attended DevOpsDays Vancouver and DevOpsDays Seattle to do a little mingling and catch up with the latest in DevOps.

First, me, my passport, and my appetite flew to Vancouver, where the sun came out just in time for me to go back inside. 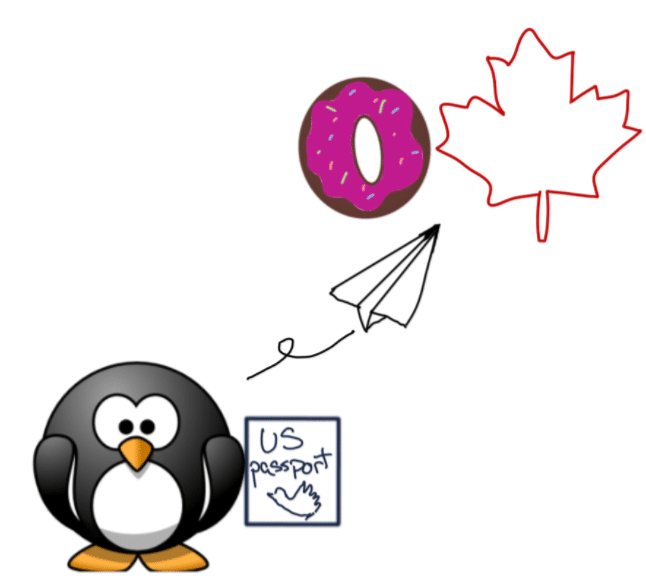 The conference was small, but very well organized. I especially liked learning about the demand for IT consultancies to handle Cloud migrations as part of the DevOps process. In Vancouver, it was clear that Cloud solutions and DevOps are intertwined.

Lots of attendees were familiar with InfluxDB, and that always makes my heart do a little tap dance. Surprisingly, though people had heard of the database, many of them hadn’t used it recently. I’ll say now what I said then: InfluxDB is the best it has ever been, thanks to our storage engineers. It’s worth revisiting if you’re not using the most recent version of InfluxDB to see just how performant it is.

A few days after Vancouver, I took my bad self to Seattle to enjoy more of that Pacific Northwest tech. The event was probably twice the size of DevOpsDays Vancouver, and it ran just as smoothly. Our booth neighbor was REI, who set up a vendor booth to recruit and demonstrate their processes. Considering the sheer volume of their retail sales, it’s no wonder they use DevOps tools to ensure they’re up and running. Their presence at the conference was a reminder of the commercial importance of DevOps.

In Seattle, a huge number of the attendees were using InfluxDB as part of their monitoring solution. I was particularly interested to hear that since the adoption of microservices, there’s a need to aggregate monitoring across services. Teams often have their choice of tools, and Influx serves as a hub for data from those microservices, thanks in large part to the number of Telegraf plugins available. By the second day of the conference, we had visitors at the booth who had heard about us from fellow attendees, which is, to be honest, friggin’ cool. We also had a fair number of current Influx users stop by to either tell us how the platform was working for them, or, in a few cases, where it failed them. One user explained the challenge of switching from an SQL database to a Time Series Database, and how the resources could be improved to understand and translate schemas.

What is time series data?

Our job is not to replace tools that already work for youour job is to offer a solution to a problem. We’ve got a blog about that.

How does InfluxDB work?

Teeny tiny database monkeys handle every query. If that’s not enough detail for you, you can check out this amazing article outlining the internals of InfluxDB. 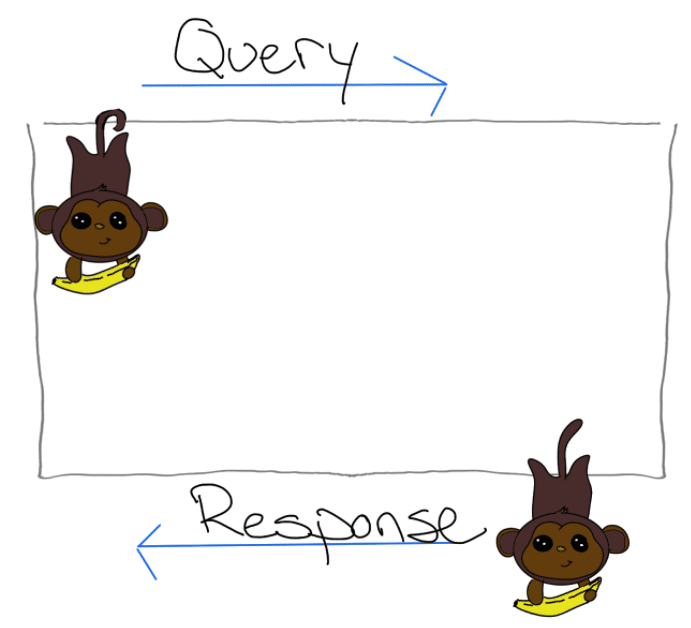 DevOpsDays Vancouver and Seattle were great opportunities to learn and understand our community. If you attended either of the events, I’d love to hear about your experience. If you didn’t have the chance to attend or didn’t have the time to stop by, we’re always taking questions on Twitter.