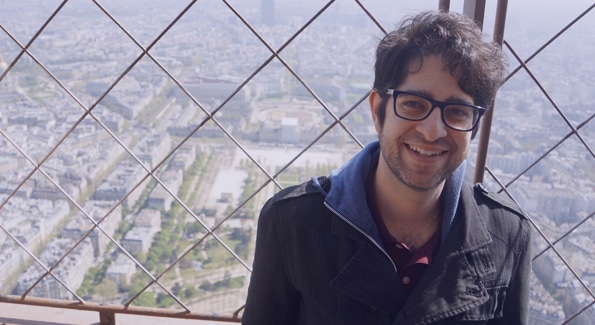 Football season is upon us, and we thought, why not invite a speaker who knows something about football and data? So, we are pleased to introduce to you one of our new speakers, Jared P. Lander who was featured in the Wall Street Journal for his work on dissecting the 2016 NFL draft.

Besides being a rising star in the field of data science, Jared is the Chief Data Scientist of Lander Analytics, a data science and artificial intelligence consulting and training firm based in New York City. And if that wasn’t enough, he is also:

With an M.A. from Columbia University in statistics and a B.S. from Muhlenberg College in mathematics, he has experience in both academic research and industry and is very active in the data community, Jared is a frequent speaker at conferences around the world and his writing on statistics has been featured in several publications.

Jared will be speaking on “Modeling Time Series in R” where he will be discussing the different techniques for modeling time series data with traditional methods like ARMA, tools like Prophet and even go into some machine learning models like XGBoost.

Check out Jared’s talk and others hereand come meet him in person. Maybe he will give you some pointers for your fantasy football team!

So don’t delay, register for Influx/Days 2017! If you bring a friend or colleague, we’ll give you two registrations for the price of one.