We’re pleased to announce that InfluxDB Cloud is now on Azure East US, based in Virginia. With this expansion, our time series data platform is now on Microsoft Azure on two continents  Europe and North America  and runs in five locations across all three major cloud providers. 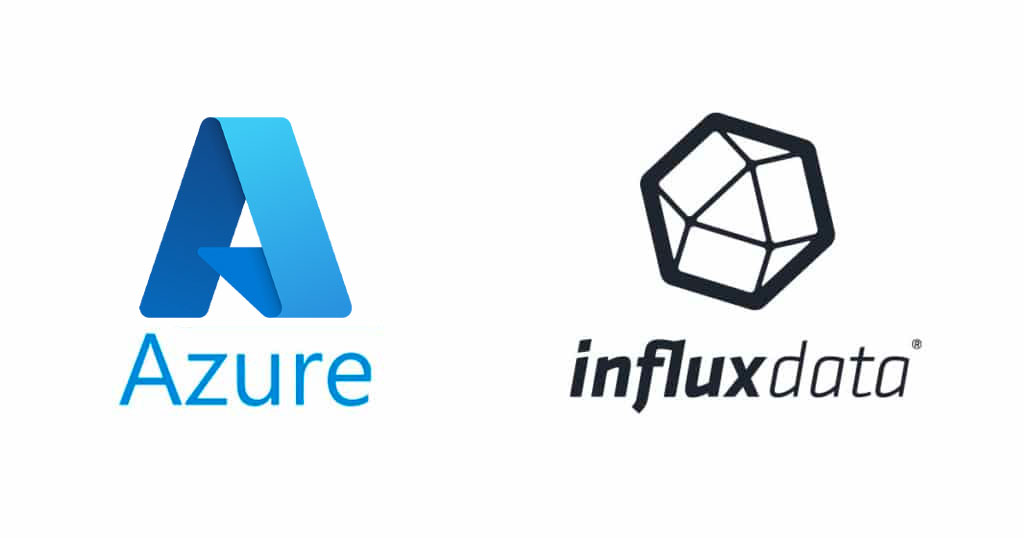 Where does InfluxDB run? Here’s a list of all the locations as of when this post was written. Here is the current list of InfluxDB Cloud Regions.

As you can see, InfluxDB Cloud is now broadly distributed across North America and Europe: 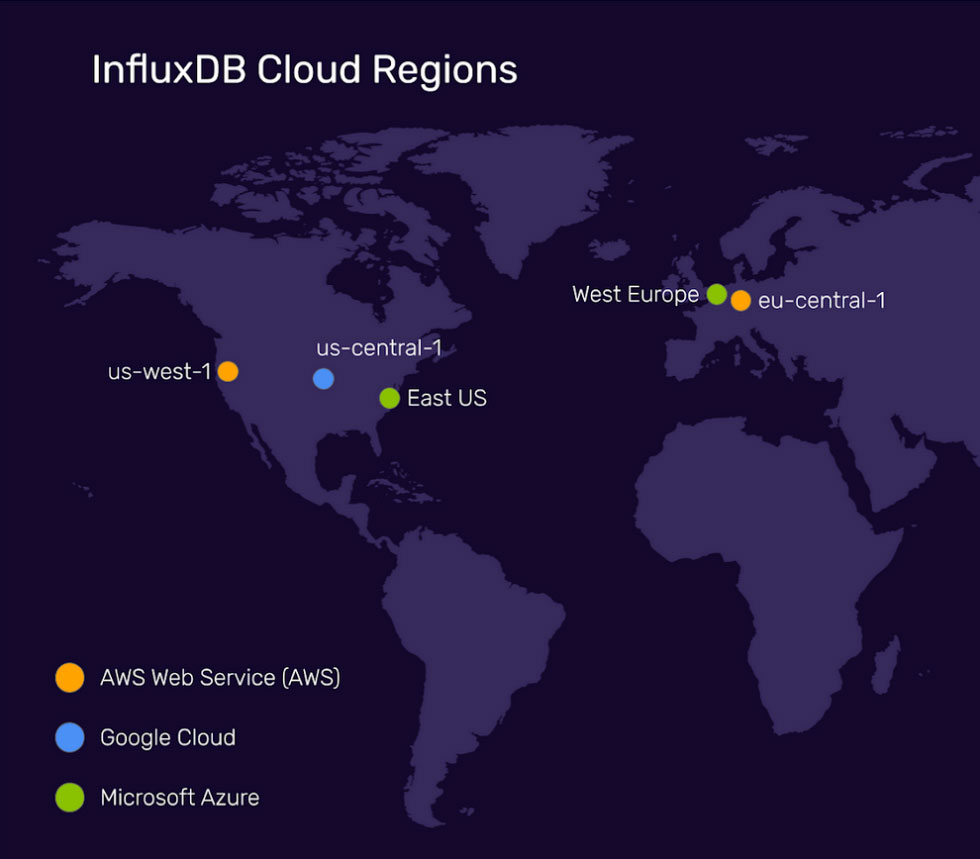 How to access InfluxDB Cloud on Azure East US

Here’s a step-by-step guide on how to get InfluxDB Cloud on Azure East US: 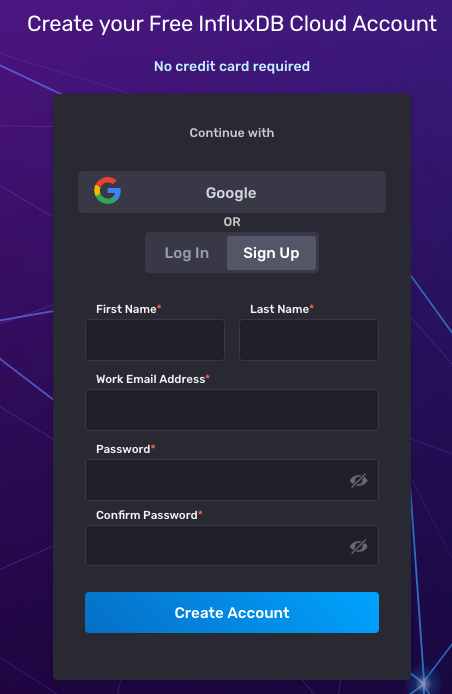 Once you hit the Create Account button, check your email for a message that looks like this: 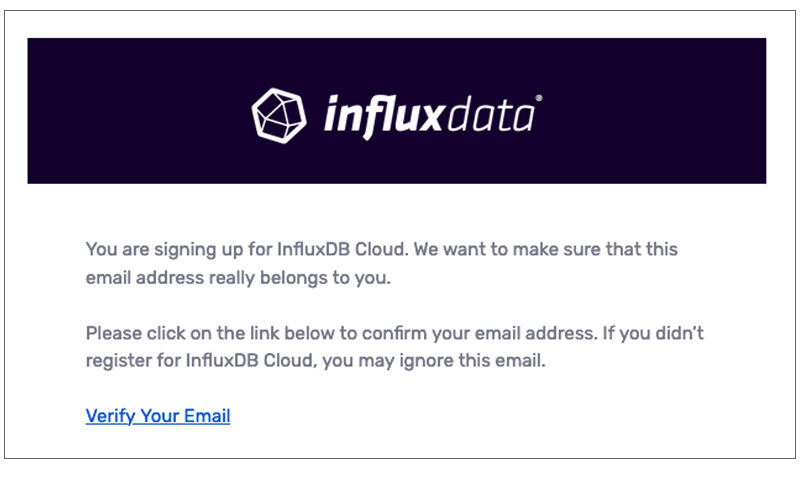 Click Verify Your Email, and you’ll see the following page asking you where to store your data. 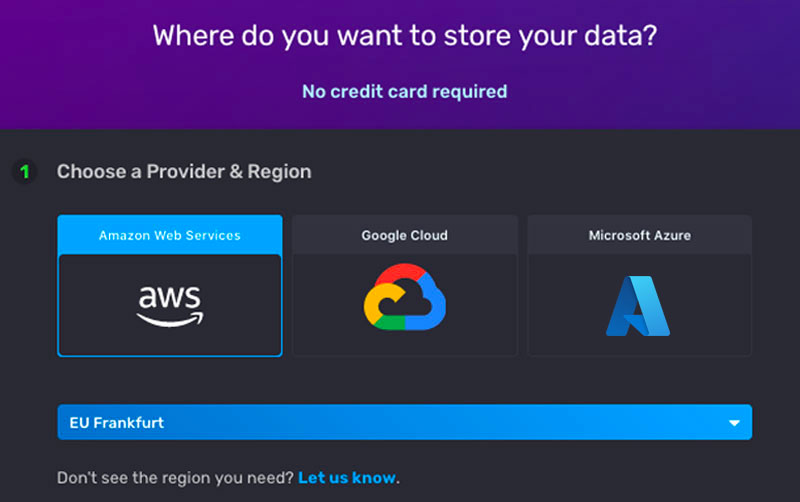 Once you select Microsoft Azure, choose Virginia, and you’ll use that instance of InfluxDB Cloud. 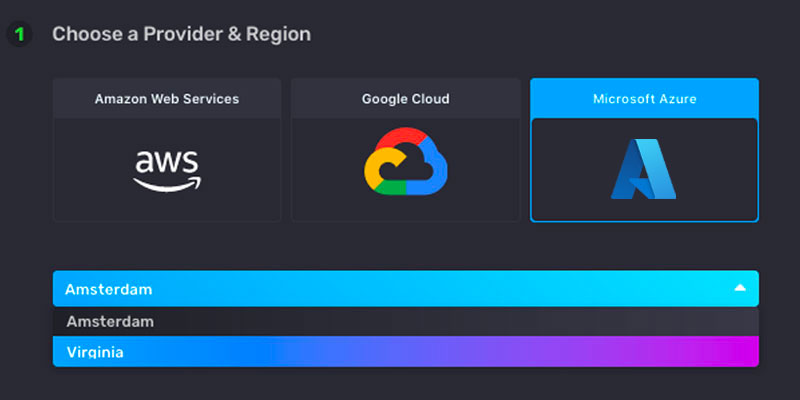 There are a few more steps that are self-explanatory, but one thing I want to point out is the InfluxDB Cloud URL for Azure East US:

This is the endpoint of the InfluxDB Cloud API that you’ll be using when you interact with the InfluxDB API, InfluxDB client libraries, influx CLI, and Telegraf. Here is our documentation page with a complete list of InfluxDB Cloud URLs if you are running on a different region.

Speaking of our documentation, here’s a handy trick to customize all our code samples to use the Azure East US URL. In the InfluxDB Cloud documentation, click on the gear icon in the upper right corner:

Then specify that you’re running in Azure East US: 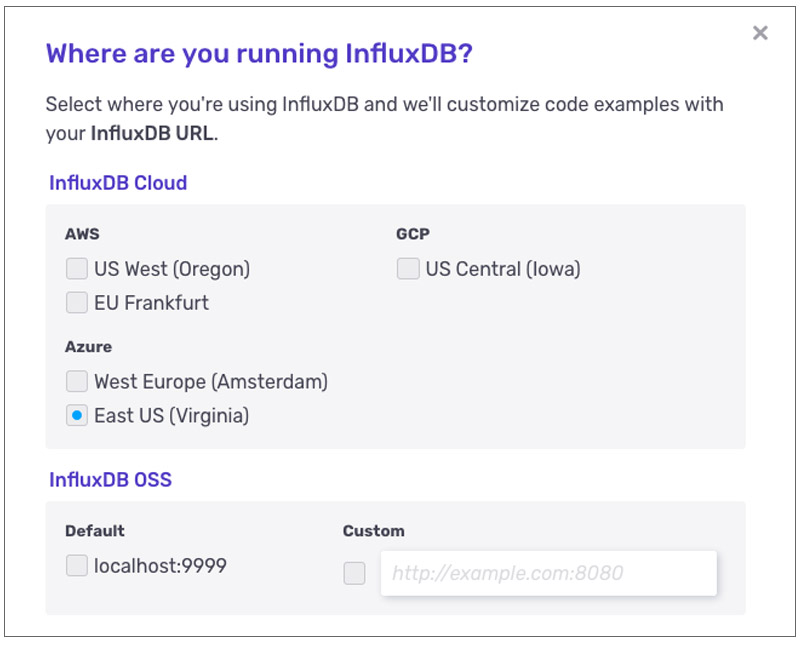 And now code samples in our documentation, such as on this page, will have the correct InfluxDB Cloud URL already inserted so you have one less step to have to worry about. See the first line of the curl command below:

InfluxDB Cloud has a broad range of integration points with Azure, and Microsoft products in general. First, let’s take a look at how InfluxDB Cloud ingests and processes time series data.

InfluxDB provides a number of options for data ingest, but I’d like to focus on two: Telegraf and Flux. Telegraf, our open source server agent for collecting metrics, can pull data from the following Microsoft technologies:

Telegraf has over 200 plugins, covering technologies that aren’t Microsoft-specific but which you might find on Azure, such as Docker and Kubernetes. You can also pull in data from over 700 FluentD plugins, thanks to the Telegraf FluentD plugin.

Also, our Flux data scripting and query language has a SQL library that lets you enrich your time series telemetry with metadata from relational databases, including SQL Server. This metadata can include IoT asset information  for example, the year, make, and model of a piece of IoT equipment. The specific Flux function you use to do this is called sql.from().

In addition to Telegraf and Flux, InfluxDB Cloud can also ingest data from Vector, Apache NiFi, OpenHAB, and JMeter. All in all, a broad range of options.

Analysis of time series data is handled by InfluxDB itself. As mentioned, InfluxDB Cloud runs on Azure infrastructure running in the West EU region in Amsterdam, and by early September, East US in Virginia.

Additionally, when you analyze your data using Flux from within the InfluxDB UI, you do so in an embedded Monaco editor that delivers an experience that is similar to Microsoft Visual Studio Code with capabilities like autocompletion, syntax validation and highlighting, variable references and renaming, and more. There’s also a Flux plugin for VS Code, for developers building applications on top of InfluxDB. If you have features you’d like us to add, file an issue on the Flux LSP repo.

These editors are two of many ways we sweat the details to ensure that you have a great experience working with InfluxDB, and is part of our time to awesome mantra.

Flux provides a broad range of functions for statistical analysis and forecasting, such as:

To act on time series data, you can:

In the coming months, you’ll see InfluxDB Cloud in the Azure Marketplace, allowing you to put your InfluxDB Cloud charges straight onto your Azure bill. This lets you consolidate all your Azure expenses, providing simpler administration, easier expense tracking, and streamlined purchasing. Plus, it lets you take advantage of any committed use discounts that you have arranged with Microsoft. We’ve already done this for InfluxDB Cloud and AWS Marketplace and Google Cloud Marketplace, and we’re looking forward to bringing it to our customers on Azure.

Also, you’ll see InfluxDB Cloud on additional regions, based on input that customers like you have provided us. If you’d like to provide us with input on where we launch future InfluxDB Cloud instances, please fill in this short form. Your vote will help us best serve our entire customer base. 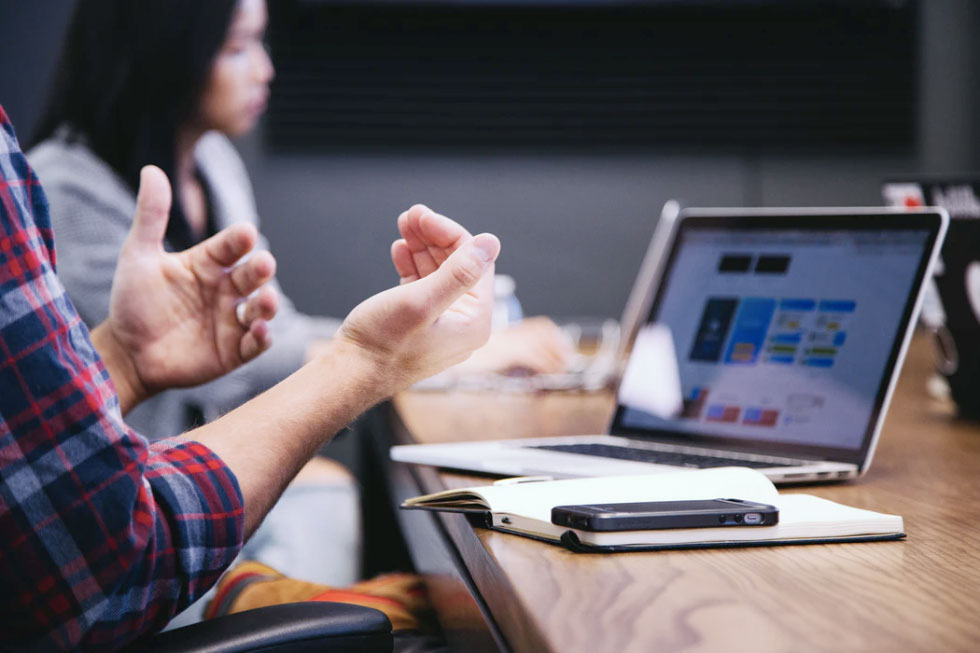 If you’d like to check out InfluxDB Cloud for yourself, sign up for a free InfluxDB Cloud account, and feel free to ask any questions in our ever-helpful InfluxDB community and community Slack channel. Enjoy!