My Time with InfluxData 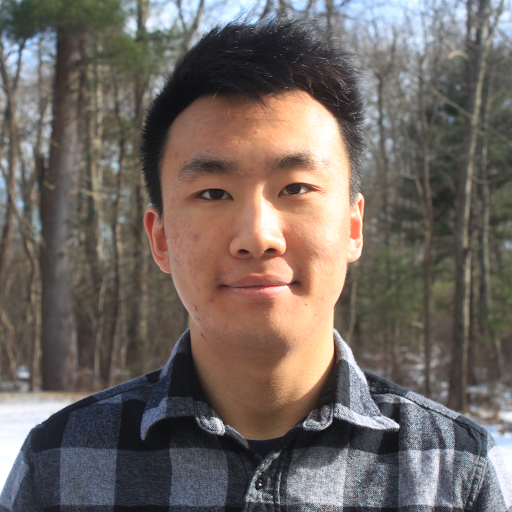 As a student going into my first serious and structured internship, there was much to take in. There was a lot of code and several tools to grow used to, but thanks to my team members and mentors, Bucky and Palak, I got quickly used to everything. I quite appreciated how they let me explore and learn on my own. I would have some issue to fix, and they would let me try to solve it myself first or wait until I asked for help before reaching out and checking if I needed assistance. I really felt that I was a part of the team rather than someone shadowing or listening to a senior engineer. As a result, I felt responsible for my work and believed I learned quickly because of that.

Obviously, working with industry code and working with veterans of the field, I definitely built more experience as a programmer. I have also learned more nuanced version control with Git and just good habits in general. I have been fortunate enough to work on all sorts of components and even write e2e tests. I have been able to contribute to both the UI and the Giraffe library. I have made a small fix in the Clockface library, though somewhat minor.

A big part of my internship was creating a SimpleTable component in the Giraffe library by using the same component in the UI as a reference. Murphy’s law, unfortunately, kicked in, and it became this big complicated assignment that involved moving, copying, and reducing over 20 files. The process also unveiled multiple bugs with the original code, and I was invested in this big task.

Despite this, almost everything I learned this summer has some correlation to this project. Testing, coding, and good practices were all needed to complete it. Now, it is a component within the Giraffe library and ready to be used.

My eleven weeks here at InfluxData were a fun and fruitful journey. I not only learned a lot on the technical side, but I also helped contribute to the product and push up a feature of my own. It was not exactly easy. Some tasks were messy and challenging. Some took a while because I definitely should have received some help a day ago instead of trying out an idea for the fifth time. Ultimately, I can confidently say I have grown as a developer and confidently look at my time here with pride.