Why I Joined InfluxData - David McKay

Hi! My name is David McKay, and I just joined InfluxData as a Developer Advocate. 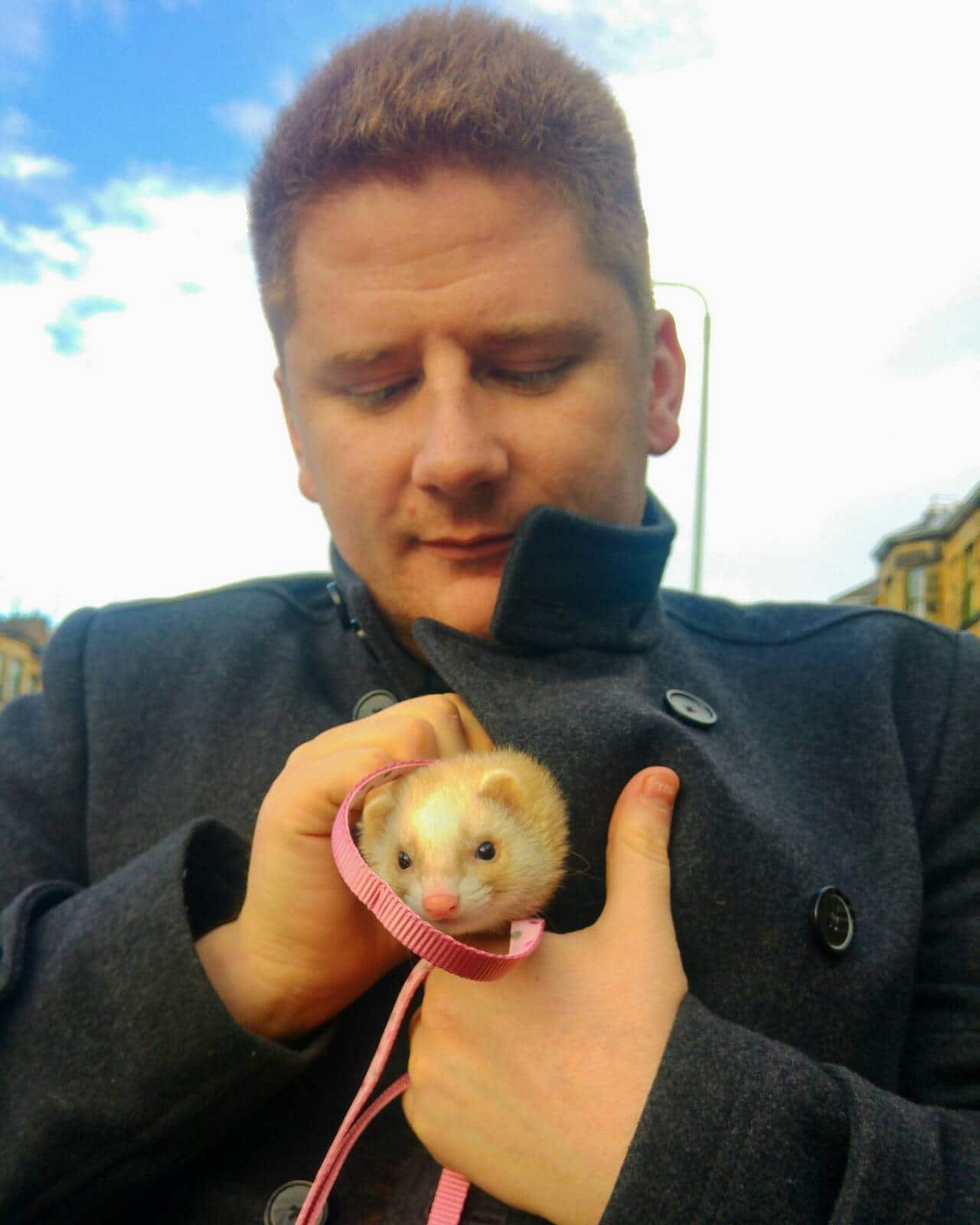 I don’t want to bore you too much with the life-story, so I’ll keep this brief. If you wish to know more, feel free to jump over to my website or LinkedIn.

As someone who is quite active in the Cloud Native community, InfluxData is a company I was very aware of. They’re a testament to open-source…providing developers with Chronograf, InfluxDB, Kapacitor, and Telegraf; tools I’ve used and promoted during talks and workshops. So frankly, it was a no-brainer when I decided to apply. It wasn’t their awesome software and commitment to open-source that sealed the deal though. It was everything that happened next.

Everyone should do this before applying to a new company. Go find them on Glassdoor and see what current, and previous, employees have to say. Of course, previous employees may have some resentment and negative energy to share; so you need to read enough reviews to get a feel for the company.

What did I learn about InfluxData?

Everyone had a positive experience: 100% would recommend to a friend and 100% approve of the CEO. Unanimously, everyone loves/loved their time at InfluxData.

It’s rather rare that you’ll find a company with such positive feedback across the board, so that was a huge indicator that InfluxData was a company I could work for.

InfluxData has a list of Core Values on their website. That was a great thing to discover prior to my first interview. InfluxData not only promotes these values but does so openly and transparently.

Normally interviews are scary and intimidating processes…but not this one. I was put at ease by everyone I met and there was no checklist of disjointed topics that each of my interviewers aimlessly navigated while trying to judge my responses.

I met with people from multiple departments, not just those I’d work with directly; and each interview was a conversation that flowed organically into topics of interest for both parties.

I can honestly say that I’ve never enjoyed a process more, and all of this is why I’ve joined InfluxData.