Since the launch of our new InfluxDB Cloud platform in September, we have been busy working on the features that our CTO Paul Dix talked about in his blog. For example, a few weeks ago, we launched a beta for AWS Europe support and received great feedback from our community. Today, we are excited to announce that this support for AWS EU (Frankfurt) is now Generally Available for all InfluxDB Cloud customers and users.

To run InfluxDB on AWS Frankfurt, choose EU Frankfurt at the time of signup, like this:

Here are a few reasons you might want to do this:

With this release, InfluxDB Cloud  is now running on AWS in US-West-2 (Oregon) and EU-Central-1 (Frankfurt) regions. We’ll be rolling out to other AWS regions and making the service available on Google Cloud and Azure in the coming months. If you’d like to be notified when other regions and cloud provider support launch, you can sign up here. 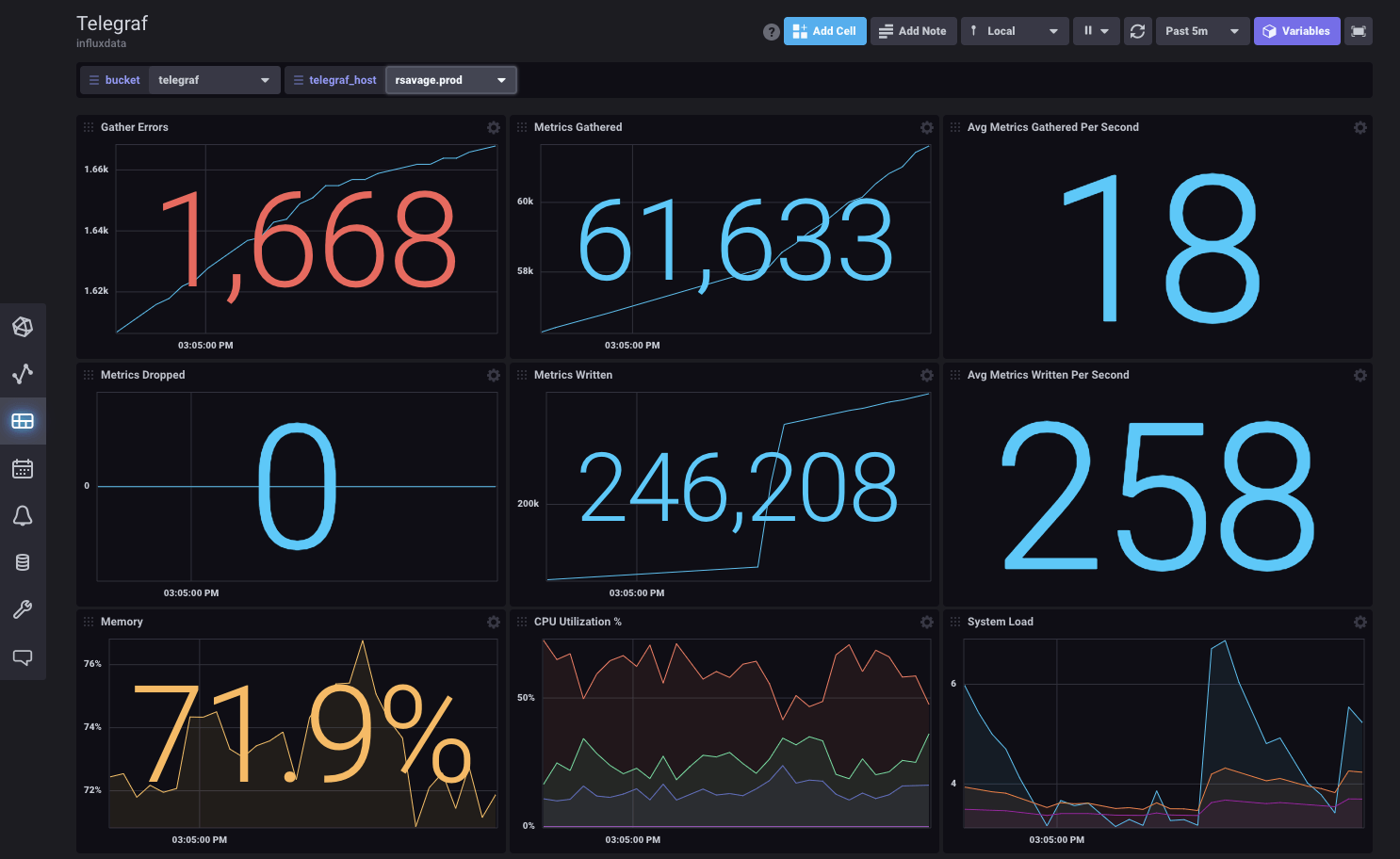 Start your InfluxDB Cloud journey today by signing up for your own free account.

And if you’re at AWS Reinvent next month, come by booth #713 for a demo of InfluxDB Cloud running on AWS Frankfurt.