What Is Time Series Data and Why Should You Care? 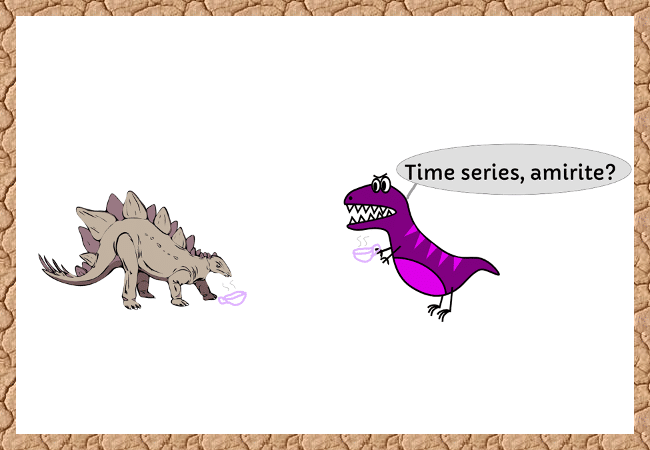 Like many people, I have lived most of my life without ever hearing the phrase “time series.” It wasn’t until I was interviewing at a company that builds a Time Series Platform that I realized I need to Google it. I wish I could say that searching for time series was easy, and I walked into my interview able to say, “Time series data is a series of data points indexed in time order.” Then my interviewer and I clinked teacups while we talked about time.

It wasn’t until after they hired me (because they’re nice and I promised I could learn) that I started to grasp the concept, and now I think time series is a powerful category that deserves better internet search results. If you’re wondering about now if I’m going to try to sell you on the fact that you need a Time Series Database, I would say, “After everything we’ve been through together?” 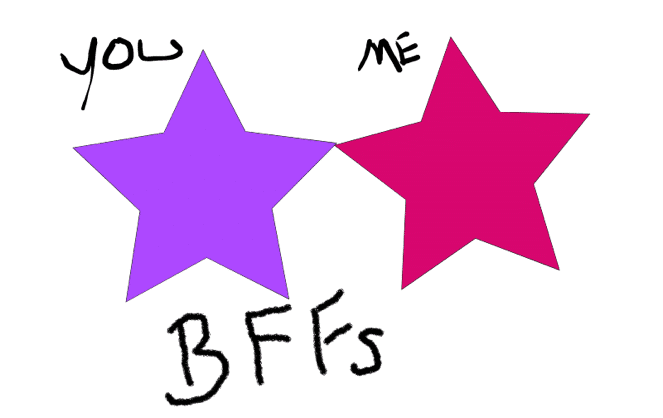 I want to tell you why time series exists and how it helps  you decide whether you need it.

Objectively, it makes sense that time series data is in time order; in the human world, we’re pretty much stuck with time as a linear concept. But in engineering, we often plan for asynchronous behavior, the unexpected and eventual events that we can’t predict, and it can be dangerous to assume that events will happen in any particular order.

However, time series data is unique in that it has a natural time order. If you had said that to me six months ago, I would have stared at you blankly. After all, it’s not like there are events that exist outside of time.

But there are events where time isn’t relevant, which is key. Time series data isn’t simply about things that happen in chronological order  it’s about events whose value increases when you add time as an axis.

If you’ve been reading about time series data, you know that while it can be presented as a highly abstract concept, it’s also showing up in a ton of different industries. Time series data is suited for large datasets where individual data points don’t offer much value. A single shooting star is an unpredictable Disney moment, but a meteor shower is a forecasted event that has an expected duration and single radiant point. 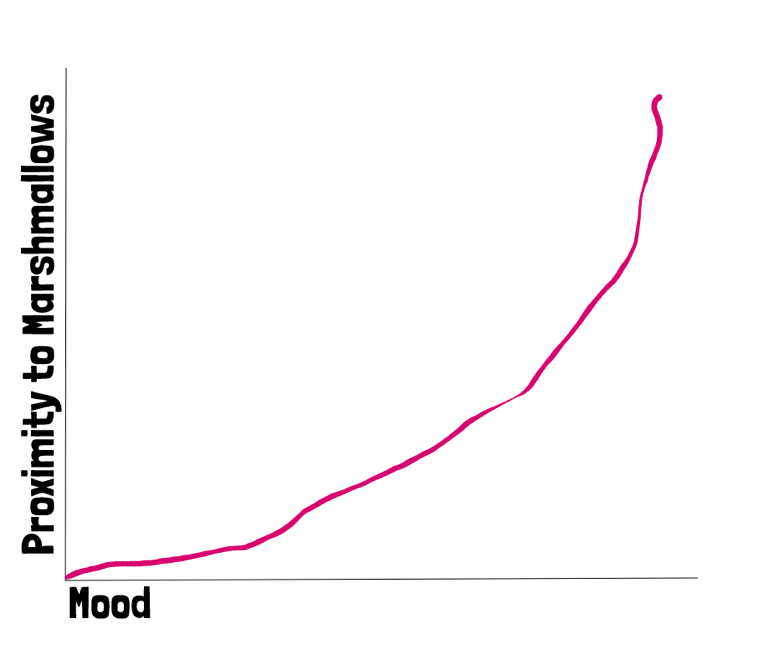 <figcaption> Sure, they’re related, but time is not a factor.</figcaption> 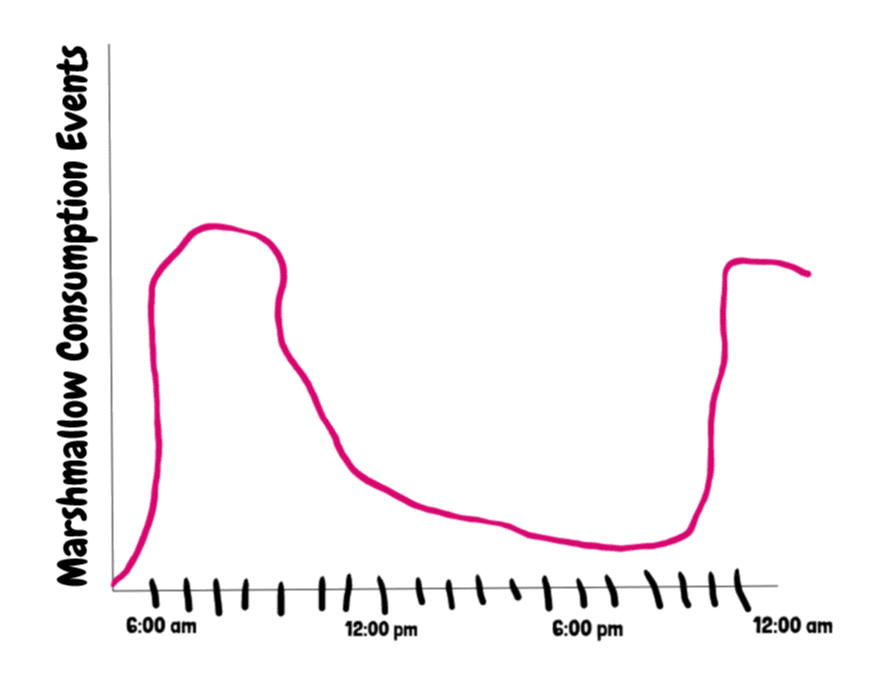 <figcaption> Marshmallow consumption events are important in a balanced diet</figcaption>

Forecasting is one of the main cases for time series data. It influences risk analysis in the financial world, predictions of all types in meteorology and machine learning algorithms.

Another prevalent use case is signal and/or anomaly detection. Time series data can be used to discern between patterns to find relevant information, get rid of noise and find unexpected patterns that might signal malicious behavior or chaos in the server room. 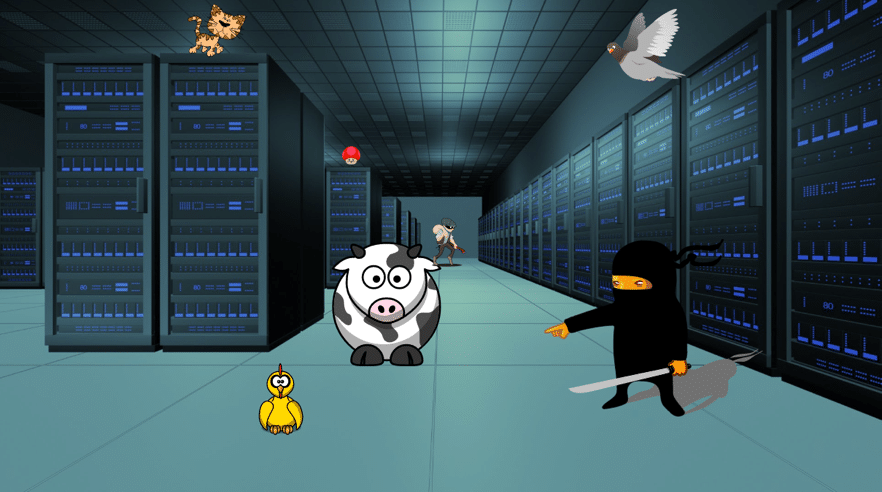 <figcaption> To be fair, the pigeon started it.</figcaption>

Of course it’s also used across Internet of Things systems to manage the insane volume of data coming from millions of devices at regular intervals. It’s used in DevOps to track system health and trends.

Time series data tracks change over time in a measurable, provable, present-it-to-your-boss kind of way. Time series data is used by scientists, engineers, tinkerers, and beginners like me.

I hope you’re starting to see what I’m learning about time series data: there is value in concrete metrics that help you do your job. I can monitor my database, track server up/downtime, view site traffic and check in on a nodebot all using time series data.

I’d love to hear how you’re using time series data, or if you still have reservations about the whole thing. You can tweet me anytime (@thekatertot) or email me at [email protected].