Why I Joined InfluxData - Charles Mahler 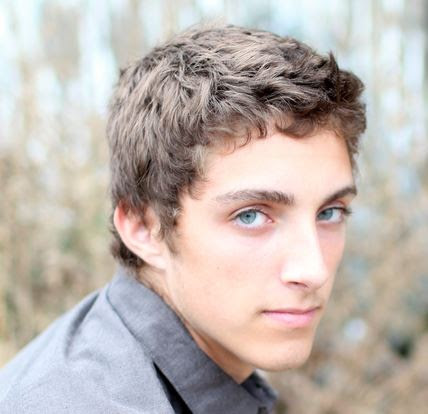 There are a lot of factors that go into choosing a new job, but when I made my decision to join InfluxData, I’d say the three biggest factors were the role, the team, and the company itself.

I’m joining InfluxData as a technical marketing writer, which is almost like three jobs in one. You need some technical skills, you need some marketing skills, and you obviously need to be able to write well. I started out doing digital marketing in college, eventually started building basic websites, and over time built up my programming skills enough to spend some time working as a software engineer. As a proud generalist, this type of job instantly appealed to me because it would let me use all areas of my skill set and continue to improve my skills on the job. I also like that every day brings something new. I’ll be working on everything from talking to customers across numerous different industries to make case studies, explaining technical concepts, and creating tutorials to make InfluxDB easier to use for developers.

The initial interest that led me to apply for the role increased after talking to members of the marketing team during my interviews. The biggest thing that stood out to me during interviews was the genuine honesty, definitely no sugarcoating or fakeness that you get when interviewing with many companies.

It also became obvious that the marketing team was a very tight-knit group that had each other’s backs. Beyond the camaraderie I also liked the idea of wearing many hats and learning about all aspects of marketing by collaborating with other team members. You might expect a writer to just be locked up and told to write all day, but instead I’ve been encouraged to learn about all aspects of the product and to take part in the community events to meet our users.

In addition to the company values and culture, there were a few other things about InfluxData that were very interesting to me. The first is that I’ve simply never worked at a startup before  I’ve worked at big companies and as a solo freelancer, so I liked the idea of a new type of work environment that fit somewhere in the middle. Second, there aren’t a ton of companies that are built around open source software. That instantly makes it stand out from others because community is at the core of the product and plays a role in shaping every aspect of InfluxData. That type of environment is unique, and I think I’ll be able to learn a lot of things that I couldn’t learn at other companies as a result.