Why I Joined InfluxData - Patrick Williams 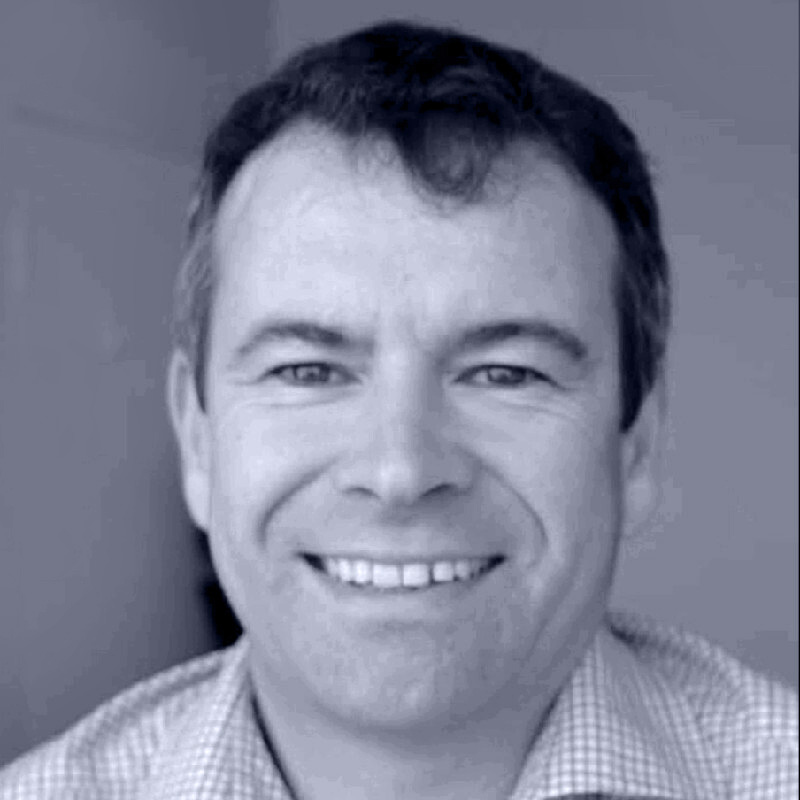 As a seasoned Account Executive in the IT & Cloud space, I worked at large organizations like IBM and NTT, as well as startups like StorageOS and Armalytix. But I took the most inspiration from working at Rackspace for 11 years. That experience showed me that I wanted to be ‘a valued member of a winning team on an inspiring mission.’

There were 3 things I was looking for in order to achieve this:

First and foremost was culture. Internal company culture has a massive impact on your output as an individual contributor and as a team member. From the moment I saw InfluxData’s company values, I could tell that the culture here was something special. The interview process only cemented this belief. I knew then that I wanted to be on this rocket ship with all these awesome people as co-pilots

Second, market fit is very important to gauge growth levels in the coming years. I did some of my own research around time series databases and my conversations with Dom Dwyer led me to the conclusion that now was the ‘right place, right time’ for time series databases. The sheer number of relevant use cases growing exponentially especially in IoT, was a very good omen. An open door is always the best, and an engaged audience really counts; it was clear to me that companies were very interested in time series databases. I even checked DB-Engines, and seeing that InfluxDB was the top-ranked time series database further demonstrated to me InfluxData’s strong position.

Product is third. I’ve worked at startups that had the best, most relevant tech idea for ‘right now’. These ideas appealed to vast swathes of the market, but the product wasn’t finished. Even the best sales people can’t sell vaporware, and who really wants to just sell the dream? I could tell from the level of technical engagement from the InfluxDB community, and the smarts on offer from both InfluxData’s employees and its customer base, that InfluxDB was an effective and reliable option for enterprises.

Finally, I’d note that I saw a LinkedIn video Patrick Oliver posted on TSDB training where his 4-year old daughter interrupted his presentation, asking which burger they should get for lunch. It showed me that InfluxData realizes ‘life’ comes first, and gave me an extra push to apply for a role on Patrick’s team. I’m glad I did. Thanks InfluxData!