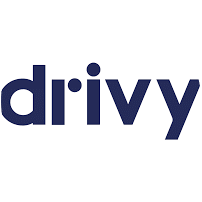 Drivy is the leading car rental marketplace in Europe. The service allows its users to rent people’s cars everywhere within walking distance of home whenever they need one — whether it is to go away for a weekend, attend a business meeting or move house. Created in 2010 in France by Paulin Dementhon, Drivy also operates in Germany and Spain with a total of 36,000 cars to rent and 850,000 users. Drivy’s ambition is to make car rental much more efficient than personal car ownership.

Drivy is Europe’s #1 peer-to-peer car rental service. Drivers can rent the cars available in their areas to go on a weekend or business trip. Today they offer 38,000 cars to over a million users in Europe and are powered by their website and mobile apps (iOS & Android). Drivy uses InfluxData’s InfluxDB for DevOps monitoring. They store raw metrics as well as aggregated data about their production systems. InfluxDB has allowed Drivy to replace Graphite and they are currently in the process of replacing New Relic as well.

The Drivy team chose InfluxDB for several reasons including:

Number of customers across 300+ cities 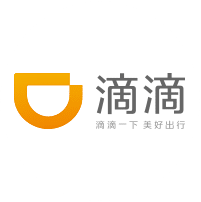 DiDi replaced Zabbix and Nagios with InfluxDB to provide scalable monitoring of its ride sharing app. 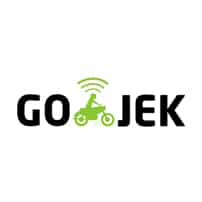 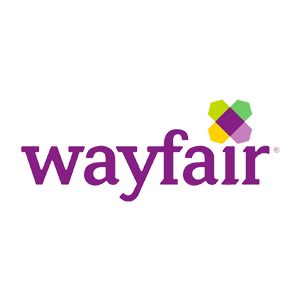