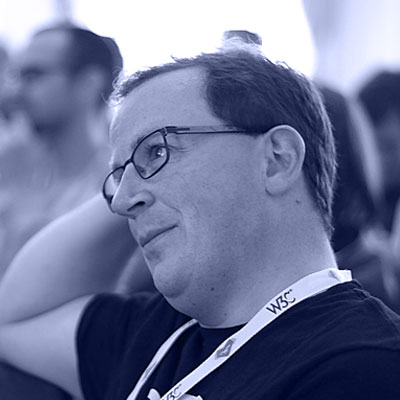 After working for 15+ years in IT, Nicolas founded CerenIT in 2017 to focus on architecture, automation and reliability. Nicolas is a fan of DevOps/SRE culture and practices. Thus, he is convinced that IT must be aligned with business. Being curious and pragmatic, he likes discovering new topics and facing new challenges but also thinks that technology without usage is useless. Since 2019, he hosts the Paris Time Series Meetup and co-hosts the BigData Hebdo podcast (in French) which is focused on big data, cloud, databases and time series topics and usages. Despite using time series data since 2015, he only added a Time Series offering in his company since 2019. Monthly blog posts and other time series related blog post are available (in French) on CerenIT’s blog. Living in France, he also enjoys sailing on the west coast in his spare time.