DEVCOM Uses InfluxDB to Connect the Field and the Lab

The U.S. Army Combat Capabilities Development Command (DEVCOM) Army Research Laboratory (ARL) faces unique challenges in working with data to develop new technologies. It needs the ability to seamlessly analyze data both in the field and in the lab. Connectivity in the field can also be very unpredictable. Without a database that can handle intermittent connectivity, the systems become inefficient and waste time and money. InfluxDB provides durable connectivity, both in the cloud and on IoT sensors for equipment in the field, making these systems more efficient and reliable.

The unique nature of Army missions is that the environment is fundamentally unpredictable with uncertain network access. The ARL team needs to use the cloud, but can’t be limited to it. Some of the things they’ve developed using InfluxDB include electric power monitors and sensor arrays attached to vehicles for surveying large areas. The ARL focuses on science and technology research that supports U.S. Army modernization in the long term.

Sending data to the cloud

The ARL processes data in InfluxDB both at the edge and in the cloud when there’s a network connection. These systems send data from the edge to a cloud instance of InfluxDB so the data in both locations is identical. This makes it easy to run queries in both locations. When the ARL team chose what data platform to use, the flexibility of InfluxDB was important to them. It let them develop their own replication system tailored to their unique needs.The system they developed starts by replicating the most recent data when a connection is available, then fills in historical data as bandwidth allows. 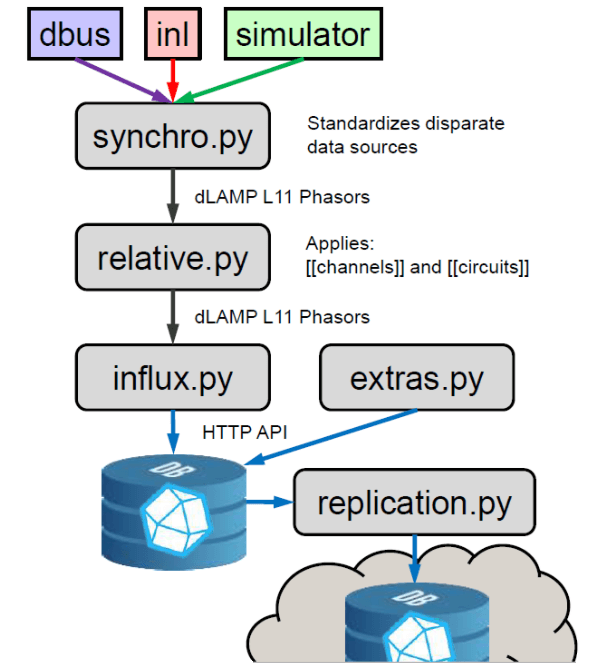 Uses in the field

It also uses InfluxDB for environmental data. It monitors metrics such as temperature, humidity, and light in the field. In addition, it uses InfluxDB for wide area surveys. The team surveys electric and magnetic fields over large swaths of land to help with disaster recovery and rescue. In all of these applications, the ARL needs to handle large amounts of real-time data, and InfluxDB lets it do that both in the field and in the lab.

Finally, the ARL team uses InfluxDB in sensor arrays. These are groups of sensors set up in specific geometric patterns. They collect and process electromagnetic or acoustic signals. In one case, the team attached electric and magnetic sensors to a car to measure signals as they drove around. The ARL can connect the signals it measures to geospatial data to pinpoint local changes in electric and magnetic fields. The team hopes to deploy this technology in disaster recovery efforts by attaching sensors to a quadcopter to find areas with the greatest extent of power infrastructure damage. 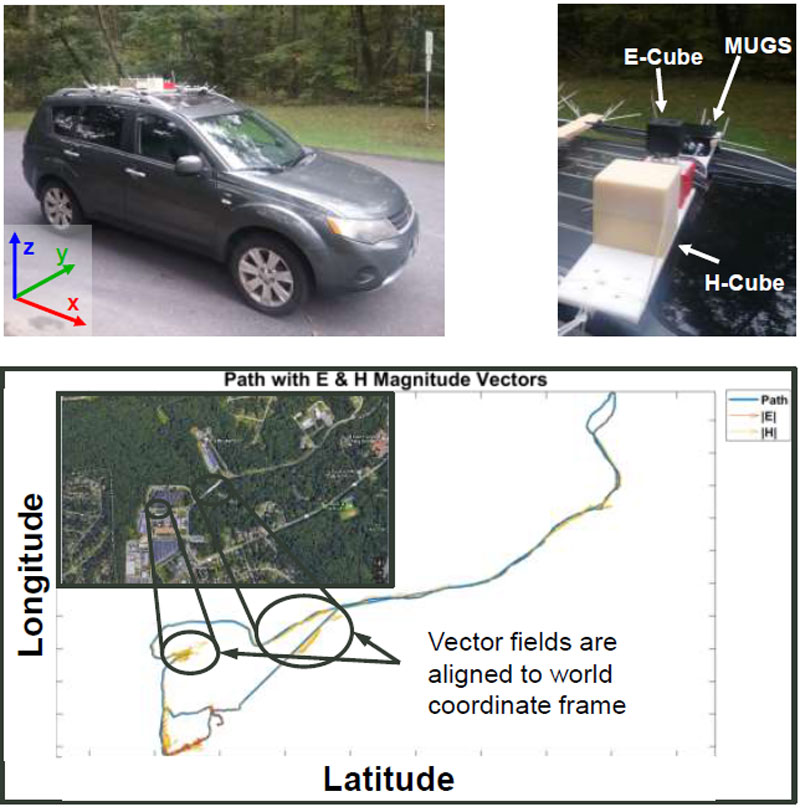 The ARL has limited resources while working in the field, so using CPU as efficiently as possible is essential. The team used Telegraf to test performance and was able to improve their approach to minimize CPU consumption. They initially sent all data to InfluxDB at once and had the database separate out different series. Telegraf let them test a new approach and write each series to InfluxDB individually, which used about 30% less CPU.

The ARL team reports that they use InfluxDB because they can quickly create new systems, and people in different locations can work together easily. It gives them the flexibility to process and store data locally and in the cloud, so they can use time series data to develop new technologies.

For more details about the DEVCOM ARL use case, check out the full case study.