How Ruby Brought Me to InfluxData

All new InfluxData team members write a “Why I Came to InfluxData” blog post. I was supposed to write it a month ago when I started, but there’s so much to learn here about the products and the amazing community that I started writing technical blogs straight away (you can read my first two posts about ruby metrics and MySQL).

But the chance to chase technical topics I don’t understand and push my own boundaries is a big part of why I came to InfluxData. It wasn’t a position I was certain I could doit felt like I was starting my journey into tech all over againand that made me want to do it. 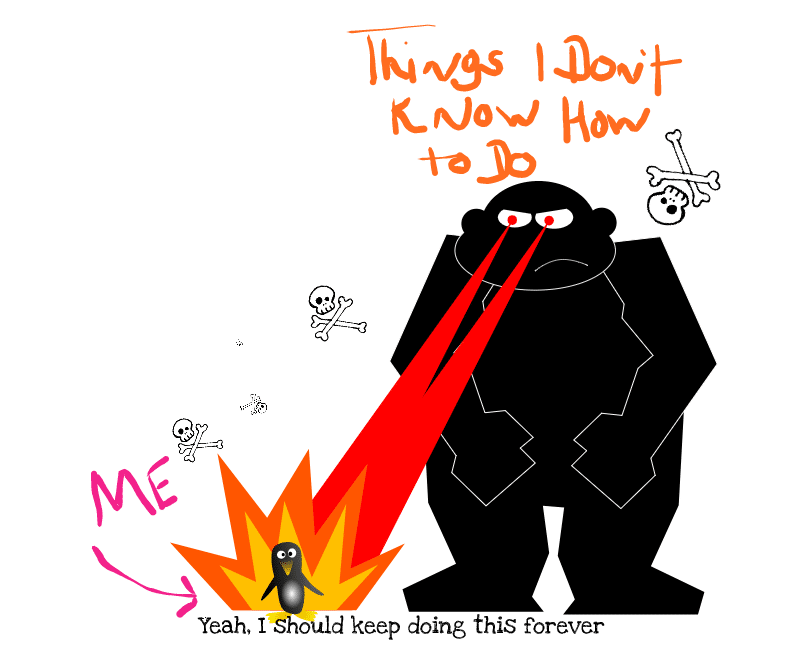 I started writing Ruby at a code bootcamp (Turing School of Software and Design in Denver) a little over a year ago. I agonized over the decision: how could I afford another school loan? How would I handle the social aspects? What if my lifelong battle with depression and anxiety made the intense schedule impossible? Worst of all in my mind, what if I simply wasn’t good at it?

Eventually, someone gave me advice that made my decision easy. What if after seven months (the length of the program) I was exactly the same? The same person who wanted to change, but just couldn’t let go of a thousand tiny worries that built into an ever-present anxiety. I decided I would rather fail terrifically than stay the same.

Ruby was part of my success in many ways. It’s accessible to beginners where many programming languages are not. I know that the best language for beginners is debatable in the tech community, but Ruby worked for me. It gave me the ability to write code, which is more than trying to learn Perl ever did for me. Learning Ruby gave me confidence, and then I learned Javascript and Go and a little Clojure. I wanted to learn it all, and I loved going back to Ruby in between, where the community is supportive and filled with people who don’t mind the thousands of questions I have.

I started interviewing soon after I graduated from Turing, and I messed up a lot. I said crazy things in interviews, forgot how code worked, did homework assignments in new languages, and was turned down for jobs I thought I had nailed. I don’t know if I wanted any of the jobs in particularI just wanted a job.

But when I was interviewing with InfluxData, one of the engineers said something that resonated with me. He said, “We model change over time” (thanks, Chris Goller). Technically, I had no idea what that would look like, but I knew that if I could model my own change over time, I’d be really proud.

<figcaption> Not pictured: the years I spent pretending to be a wizard</figcaption>

That’s why I came to InfluxData: To keep the upward trend. To learn and fail and find challenges and talk to people. Yukihiro “Matz” Matsumoto, the creator of Ruby, said:

“Ruby is simple in appearance, but is very complex inside, just like our human body.”

I would like to be the sort of person who is always curious about the complex inside, who always has a question, and Ruby helped me discover that. Now, InfluxData is helping me to be that person every day.