This article was written by Dr. Phill West. Scroll down for the author’s photo and bio.

After a mortgage payment, energy costs are typically the largest household expense. In my case it was an easy decision to install solar panels, but I wanted to perform in-depth analyses with historical data. Deploying monitoring sensors was straightforward; collecting and processing the raw data became the main challenge.

Telegraf and InfluxDB are ideal choices for managing time series data. Although I had no prior experience, a Docker instance of Telegraf was onboarded in no time. With data collection working, the emphasis shifted to processing.

This article describes building a custom (Starlark Processor) plugin that transforms power meter readings into something much more usable for analysis and visualization.

Although there are a large number of Telegraf plugins, situations arise where collected data requires custom processing. The Starlark Plugin is a programming language interface with Telegraf that allows advanced math and data manipulation on the incoming data stream. Telegraf provides a processor and aggregator version giving considerable flexibility as to how and where the transformations are applied.

Starlark is strongly influenced by Python, and is almost a subset of that language. Starlark is intended for expressing configuration. Its programs are short-lived and have no external side effects.

In this solar energy monitoring example, power meters track total solar panel production and total site consumption along with a large amount of health/status information. Telegraf gets data from this endpoint via the [[inputs.http]] plugin which parses the production and consumption meter readings from a JSON array. Each extracted metric has the same measurement name, “site-foo”.

The power meters record cumulative values in kilowatt-hours (KWh). To determine power levels at this moment in time, the difference between the current measurement and the last one must be calculated. But the prior meter readings have already passed through this plugin and are no longer available. Fortunately, the Starlark Processor Plugin easily performs this task.

Telegraf’s interface with Starlark is unique because it exposes additional functionality not available in other plugins. Since Starlark is a language, sophisticated computations, logic, and/or data manipulation are possible. Measurements can be altered with surgical precision as they flow through Telegraf’s chain of plugins.

This project materialized in less time than expected due in large part to the wealth of resources available. The Starlark language specification is essential for grasping fundamental language concepts, syntax and example usage. The Starlark processor and aggregator GitHub documentation contains several helpful examples. In this video - How to Use Starlark in Telegraf, Samantha Wang demonstrates several examples taken from the GitHub repository. The Community Forum is an excellent place to get personalized help for specific problems. 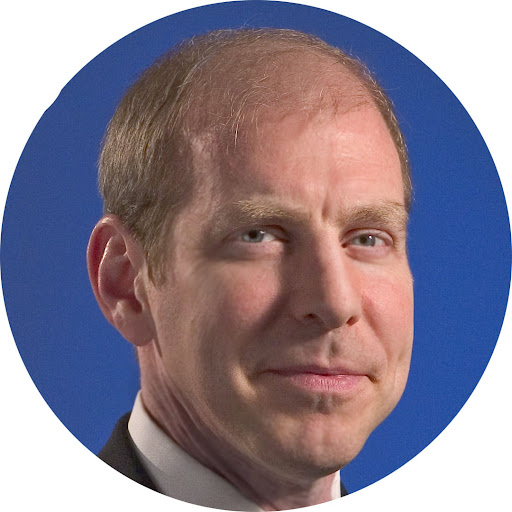 Dr. Phill West is a retired aerospace manager. His dissertation focused on computer-aided design of control systems, an emergent technology in the 1980’s. With a deep interest in offgrid living, he now pursues technologies that reduce environmental impact and promote a sustainable future.