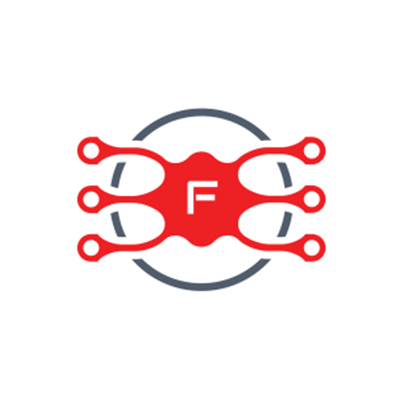 Forester IT is an Australian-based company that works to provide sustainability and growth through efficient and effective utilization of technology. It assists businesses of all shapes and sizes to utilize technology and business systems in order to lift corporate visibility, improve efficiency, drive sustainable growth and prevent extinction. Forester IT’s resources help client IT departments define and achieve their targets by either providing experienced operational staff or through management and advisory programs to help build strategic direction. The company also has a number of key partners that it works with regularly to provide specific solutions within its expertise.

Forester IT is currently using InfluxDB as the IoT storage facility for its utility data. This includes grid, solar and battery power; scheme, bore and rain water; as well as environmental temperature and humidity. Initial deployment is to the development of 36 buildings, but the company is expecting exponential growth. InfluxDB has allowed this data to be stored at high resolution efficiently. Once data is in the system, users are able to quickly see their usage via custom dashboards that pull data from the system through Forester IT’s API that utilizes Flux queries, which have proven to return complex results extremely quickly.

Forester IT is running InfluxDB 2.0 beta and allows advanced users access to system dashboards they pre-built, as well as ad hoc queues in the explorer. They would like to have more granular security of data through this interface, and do not want to split buckets into per user as this will limit the value of the data when doing queues across property sets.

Forester IT’s initial development started with traditional SQL databases, but quickly found they were not performant on many levels. InfluxDB gave the company a full platform that allowed early query and visualization of the data as the field engineers developed the data capture components. This has allowed quick field validation without the need to develop tools that would become out of date and never in the final product design. They also are required to host some of their systems on client sites due to specific systems design — the OSS model allows them to keep the same overall design on-prem as well as for their cloud services.

Chief Solutions Architect Mal Harwood has found that InfluxDB does exactly what he wants it to do with no fuss given its high ingest, smooth integration with other tools, open source platform, scalability, and query language. He also likes the fact that InfluxDB is a vibrant product that has a solid following, gets good independent reviews and is in constant development. Though he would like to see InfluxDB 2.0 move from beta into full production sooner rather than later, the design of InfluxDB allows some of these processes to be completed quicker than the company has experienced with other platforms that either require modification of table structure or complex key development, both of which extend dev time.