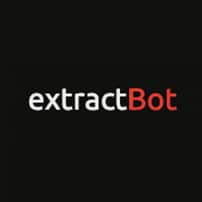 Hyperion Six, Ltd. is the company behind extractBot, a web crawling services that is used for a number of use cases, such as collecting competitor intel, scraping stock tickers or scraping search engines.

“It just works! We had our InfluxDB integration up and running within 48 hours. InfluxDB’s Continuous Queries have really been the game changer for us versus our old PostgreSQL solution.”