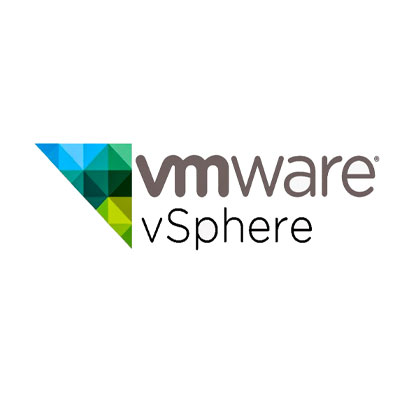 Why use a Telegraf plugin for VMware vSphere?

vSphere monitoring can help optimize resources across your virtual machines, ensuring the health of your applications. vSphere collects metrics every 20 seconds from ESXi and stores this information in vCenter RAM. Unfortunately, this data is only stored in vCenter for one hour. However, if you want to have this data available for analysis, you can use the VSphere Telegraf Plugin to collect and store this data in a long-term store like InfluxDB.

InfluxAce Jorge de la Cruz presented a webinar and has written blogs on how to collect these rich metrics with Telegraf and InfluxDB. He even shows how to build dashboards with Grafana.

How to monitor VMware vSphere using the Telegraf plugin

Key VMware vSphere metrics to use for monitoring

Some of the important VMware vSphere metrics that you should proactively monitor include:

Gain total visibility over your vSphere deployment to scale without compromise.

Learn how to use the Linux System Monitoring Template by reading this page.