It’s BBQ Season! How Pit Bosses Use InfluxDB to Avoid the Stall

If you’re ever in Dallas or Kansas City (or really any foodie city) and feel like having a spirited debate, just ask who does BBQ best. Having lived in Texas for most of my life, I can confidently say Texans take their BBQ seriously and, based on our recent internal Slack poll, I’m inclined to believe the folks of Kansas City, the Carolinas and Louisiana do too. The hours of preparation and execution are not for the faint of heart, and those that take on the challenge each have a unique and specific method they use to achieve greatness.

Some call it art, some call it science. Those who include InfluxDB in their culinary toolkit will call it science and I will share with you how these pitmaster scientists perfect their BBQ with time series data.

In the BBQ world, “smoking” is the method used to cook various meats using a specific piece of equipment, at a low temperature, for a long period of time. You’ll hear the phrase “low and slow” and this refers to the tried and true method for achieving tender and flavorful results.

There is a lot that goes into determining a proper smoke, such as the type of smoker and wood choice. You’ll likely start an argument if you claim one is better than the other, but one element that is not debated is the importance of temperature control.

For starters, most meats need to reach an internal temperature of at least 145 degrees Fahrenheit (63 ℃) to be safe to consume. For optimal flavor and tenderness, the desired temperature is around 180 degrees (82 ℃). One of the most common frustrations of smoking meat is the dreaded “stall” or “plateau.” This occurs when the internal temperature reaches a certain point and stops rising. Caused by the evaporation of liquid on the meat’s surface – much like when you sweat while working hard, the stall can last for hours which means a much longer cook time. The remedy to getting out of the stall is simple: just wrap the meat and contain the heat, but what if you could set up alerts to notify you when you’ve hit the stall? You’ll most likely get to enjoy the fruits of your labor a lot sooner.

Using InfluxDB to avoid “the stall”

Will Cooke, Director of Engineering for InfluxData’s storage team and Scott Anderson, Senior Writer and Technical Lead for InfluxData’s Docs team both utilize InfluxDB to optimize their smoke performance but each in their own way. Fun fact: they’re regulars in our internal BBQ Slack channel called #influxpits – we take our BBQ seriously at InfluxData. If you want to share your own experience monitoring your BBQ (or anything else), check out the #home-automation channel in our community Slack workspace.

Will began his journey with DIY in mind, attempting to build his own sensors at first. After a few hundred hours and some questionable decisions, he decided on off-the-shelf hardware for his home monitoring needs and a mechanism that he could “hack” to his liking. He settled on an inexpensive thermostat that uses Bluetooth Low Energy, Raspberry Pi and InfluxDB Cloud. 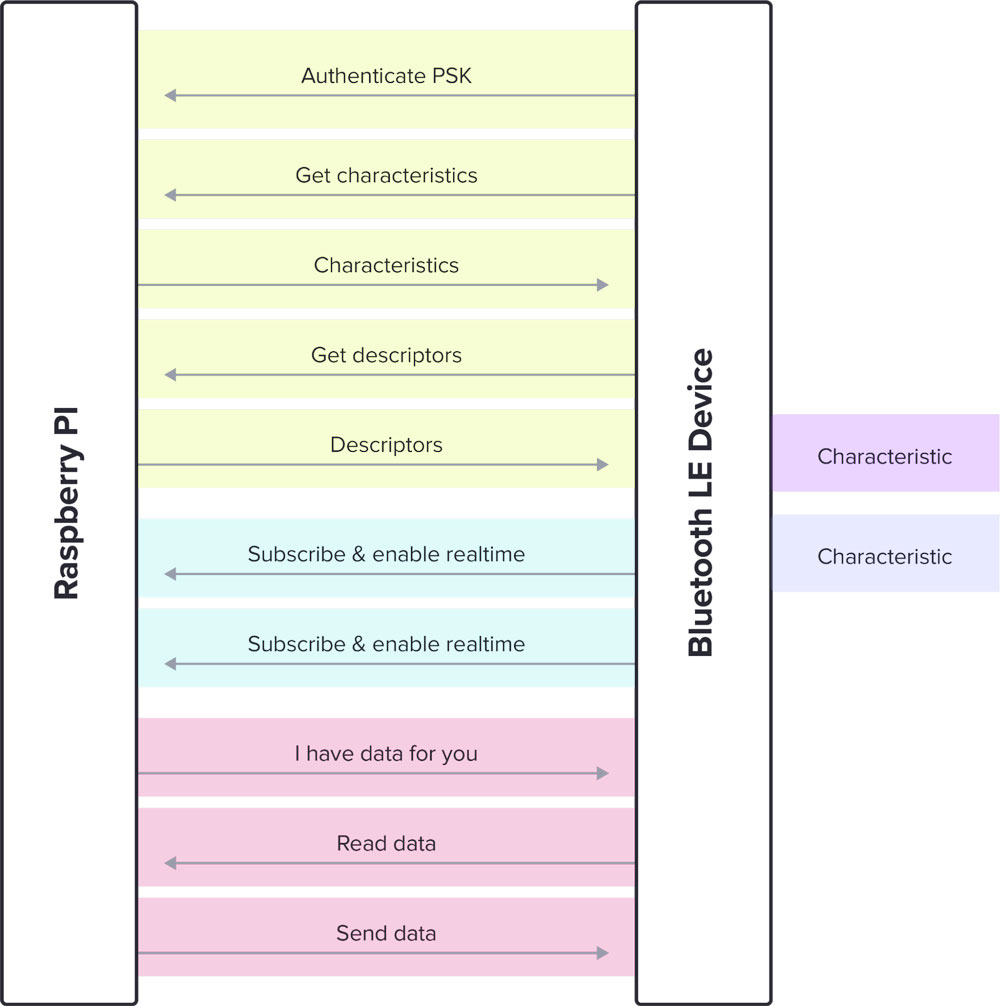 Not one to be confined by the given ecosystem, he used MQTT as his method to get the data from Raspberry Pi into a server that was running Telegraf and into InfluxDB Cloud. Realizing how quickly he could set up dashboards, he created his own to track the temperature inside the smoker and the internal temperature of the meat. Using InfluxDB’s visualization tool, it’s easy to see when the stall began. The dip in temperature indicates the moment Will opened the smoker to wrap the meat and almost instantly, the internal temperature of the meat began to climb back up. Thus, ending the stall.

Not so DIY inclined?

Scott wasn’t interested in building everything from scratch. He opted to purchase a cloud-connected wireless meat thermometer called FireBoard, which collects sensor data from the probes plugged into it and sends the data up to the FireBoard cloud servers. One of the cool things about having a FireBoard is that it comes equipped with out-of-the-box visualization tools and dashboards that can be used on your phone or Apple Watch. So why bother with InfluxDB if the dashboards are already made and available? 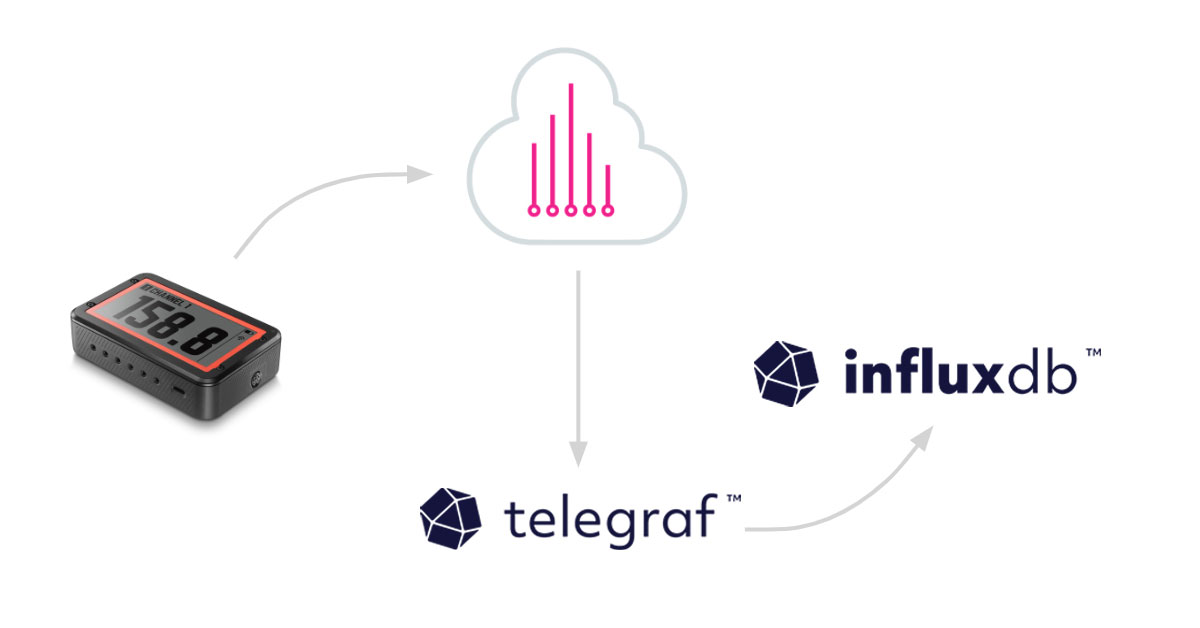 For Scott, the real value in storing FireBoard data in InfluxDB is what he could do with that data. Specifically, the ability to detect the stall as it happens and be alerted.

Scott enjoys smoking overnight while still getting a good night’s sleep, so he utilized the monitoring alerting API that’s built into InfluxDB. He assigned statuses based on calculating the difference between 5 minute averages. Anything less than 0.02 degrees every five minutes meant the meat was stalling and was given a “warn” status and that change in status would trigger an alert that would send him a notification directly to his phone, thereby waking him up so he could wrap the meat and contain the heat. Talk about commitment to his craft! If you’re interested in monitoring your FireBoard, check out this InfluxDB Template created by Scott.

Some call it art, but these two masters made it science. I just call it delicious.

If you’re interested in hearing more about Will and Scott’s experience using InfluxDB to monitor their BBQ sessions, check out their presentation and recording here to try it yourself. If you have your own unique and special way you’re using InfluxDB, let us know here!