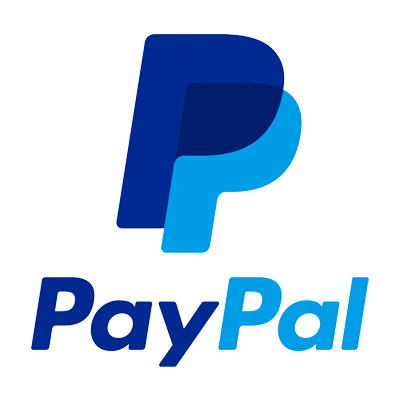 PayPal is an American company that operates a digital payment platform that supports online money transfers and serves as an electronic alternative to traditional paper methods of sending and receiving money. PayPal has 277 million active account holders around the world and allows them to make transactions online, on a mobile device, in an app or in person. It is available in more than 200 markets around the world and enables consumers and merchants to receive money in more than 100 currencies, withdraw funds in 56 currencies and hold balances in their PayPal accounts in 25 currencies.

Use Case 2: The development team at PayPal uses InfluxDB to extract real-time, run-time data from jobs and scheduler objects which are fed through InfluxDB and sent to their Machine Learning (ML) Model for training and to improve run-time predictions.

Senior Software Engineer, Sagar Jain, found that InfluxDB had a number of compelling features including high performance queries written in InfluxQL, a SQL-like query language for interacting with InfluxDB, as well as InfluxDB’s APIs. Sagar found InfluxQL easy to learn and said it took minimal effort to write queries in InfluxDB. The InfluxDB API provides a simple way to interact with the database, which Sagar also found simple and easy to use.

Dennis Brazil from PayPal presented at InfluxDays San Francisco 2018. He shared best practices that he and his team formulated for scaling InfluxDB Enterprise in their environment.

Number of Telegraf agents per cluster

“I cannot tell you how much we reach out to InfluxData Technical Support, which has been really, really, really helpful to help us out in time of need.” 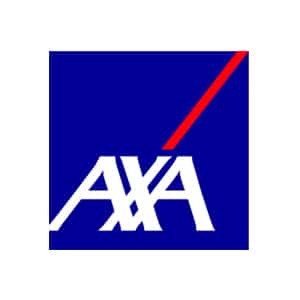 AXA uses InfluxDB to store metrics gathered from user activity on its website, servers and applications. 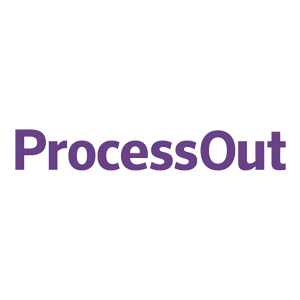 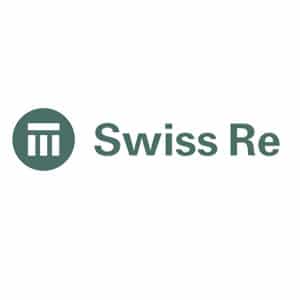 Swiss Re uses InfluxDB to achieve its monitoring goals by enabling proactive monitoring and trend analysis.