Flavian Rosca was an IT Analyst at The Sherwin-Williams Company when he first discovered InfluxDB. At the time, their team had implemented InfluxDB while stress-testing their existing applications. He was intrigued, so he decided to look into InfluxData and InfluxDB for his home lab which he uses for both personal and professional use.

​​Flavian Rosca started out by signing up for InfluxDB Cloud and installing Telegraf on one of his servers. He was so impressed with the capabilities and “instantly fell in love with the graphs and real- time monitoring of InfluxDB.” Once Flavian felt he had explored all that InfluxDB Cloud had to offer, he installed InfluxDB 2.0 on all 10 of his servers and applications and began the exploration all over again.
While he doesn’t have a specific project he uses InfluxData products for, he is happy exploring all InfluxDB has to offer and loves using it to monitor his servers and applications! 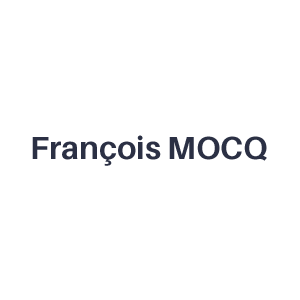 François MOCQ uses InfluxDB to collect metrics while writing a book about Raspberry Pi and Python. 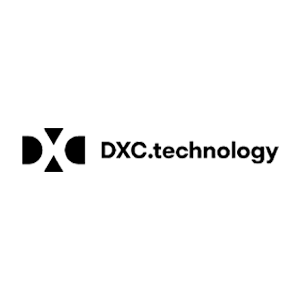