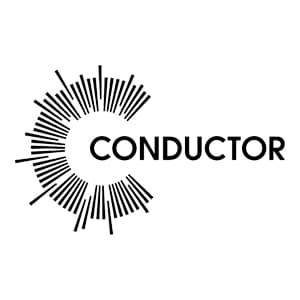 Atomic Fiction uses InfluxData’s InfluxDB to monitor their visual effects rendering server. This helps power Atomic Fiction’s Conductor platform. InfluxDB made it easy to get started, but was also powerful enough to use in production almost immediately. Conductor is a visual effects rendering as-a-service, allowing infinite scaling on a limited budget for animators and filmmakers. It is a cloud-based solution; Conductor started off on Google Cloud and they have since launched multi-cloud support.

Hulu uses InfluxDB and Kafka to create a stable pipeline that evaluates trends with problematic clusters.

Rise uses InfluxDB to collect real-time metrics from its home improvement website and its networking platform.