Sendo is a Vietnamese e-commerce retailer and Vietnam’s first online marketplace where consumers can sell to one another. It is a subsidiary of Vietnamese software conglomerate FPT Corporation and is currently the second largest e-commerce site in Vietnam, serving millions of customers and hundreds of thousands of merchants nationwide. Sendo prides itself in investing in R&D, AI and big data in order to continuously upgrade the platform and enhance the customer shopping experience.

Sendo deployed InfluxDB on the backend as part of an API Load Testing project for their website. InfluxDB was implemented alongside Grafana and K6, a developer-centric, open source, load and performance regression testing tool for testing the performance of cloud-native backend infrastructure.

According to Hiep Nguyen, one of Sendo’s backend developers, there were a number of features that the team at Sendo found compelling about InfluxDB. The first is InfluxDB’s fast ingestion rate. In their tests, Sendo found that since InfluxDB is purpose-built for time series data, the ingestion rate remains quite stable. In his tests, Hiep found that InfluxDB ingests 50 to 100 thousand lines per second on a single node.

The second, and most compelling, feature according to Hiep is InfluxDB’s retention policies. Unlike traditional databases, where data is stored permanently until manually purged, InfluxDB allows users to set retention policies that automatically downsample data in accordance with the retention policies set. This capability was appreciated at Sendo, especially in the context of working with and collecting time series data because with high volumes of data coming in, keeping it all can often prove pricey and may ultimately convolute the dataset.

Ultimately, Hiep and the team at Sendo appreciated the flexibility InfluxDB provided them to work with their data, including that it empowered them to perform certain operations by running Continuous Queries on time series data that they were collecting.

Amount of metrics collected per second 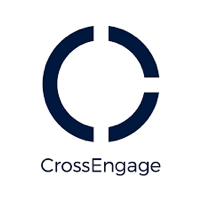 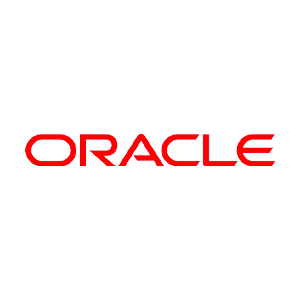