Seoul Weather is a weather application that reports optimal exercise times via Twitter, created by Haesung Lee. More specifically, Seoul Weather’s goal is to identify and report the optimal time to exercise outdoors — which factors in the time of day with the least particulate matter (PM) pollution in the air, as well as other factors.

Seoul Weather used InfluxDB as its purpose-built time series database, alongside a number of other products such as Amazon Web Services (AWS), Node-RED (Node.js) and Jupyter Notebook, as well as Twitter, to predictively analyze machine data using machine learning algorithms.

To improve the predictive analysis of weather conditions 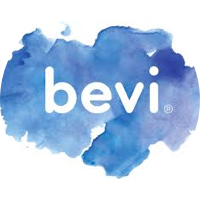