VÖKBY Bredband is a Swedish internet, television and telephone service provider based in Sweden. VÖKBY Bredband provides these services via fiber to a wide range of customers located in Östergötland and Småland, where their customer base is ever-growing. VÖKBY Bredband also operates as a communications operator that provides and runs the equipment to enable fiber services.

The team at VÖKBY Bredband currently use Zabbix to monitor and collect data from network devices and Linux servers but have been on the hunt for something better to replace their current system. VÖKBY Bredband recently began using InfluxData’s InfluxDB and Telegraf to collect bandwidth, packets, CPU, memory, storage, sFlow and DNS stats from 65 network devices and 12 servers.

Daniel Funk, System Architect at VÖKBY Bredband, says he loves working with InfluxDB and Telegraf and is looking to use InfluxData products more regularly and eventually replace Zabbix completely. Daniel loves that InfluxDB and Telegraf are easy to set up and make collecting anything a total breeze. He believes that InfluxDB’s API will open up a world of possibilities for the team at VÖKBY Bredband to collect stats for any and all future projects. He also appreciates that InfluxData has such a great community and that documentation is always readily available.

Migrating from Zabbix to InfluxDB 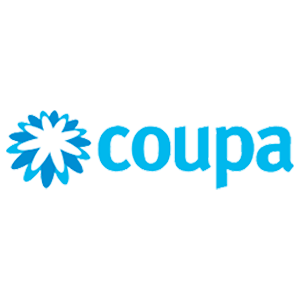 Coupa relies on InfluxDB to achieve its 100% uptime goal within its cloud platform.

Vonage uses InfluxDB to improve its monitoring, gain visibility and achieve 99.999% availability for its customers. 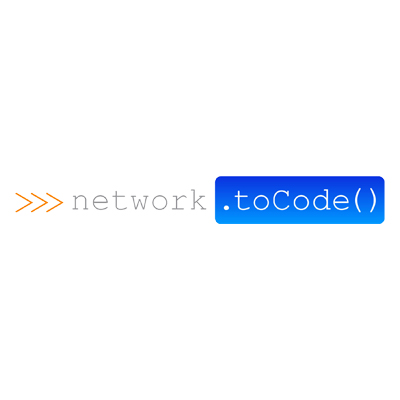 Network to Code uses the TICK Stack to improve network monitoring by enhancing reliability and security.