Lotto New Zealand provides New Zealanders with safe gaming that allows them to play and win, while contributing money back to their communities. Because of Lotto players and the NZ Lottery Grants Board, lottery funding supports 3,000 organizations and projects every year, some of which include Sport New Zealand, Creative New Zealand and the New Zealand Film Commission.

According to Gideon Lee, Lotto New Zealand’s Quality Assurance Manager, InfluxDB has served as an excellent on-prem tool for collecting performance metrics. Regardless of whether they are running InfluxDB for historical data or in a test run, it has been a fantastic tool that they plan to use in collecting metrics such as CPU, memory, etc. in other applications and solutions they test in the future. 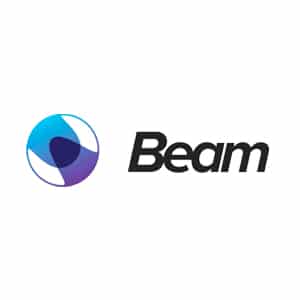 Beam uses InfluxDB to facilitate all the monitoring and alerting requirements of its gaming streaming platform. 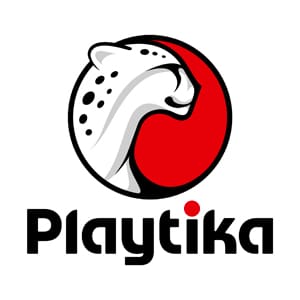