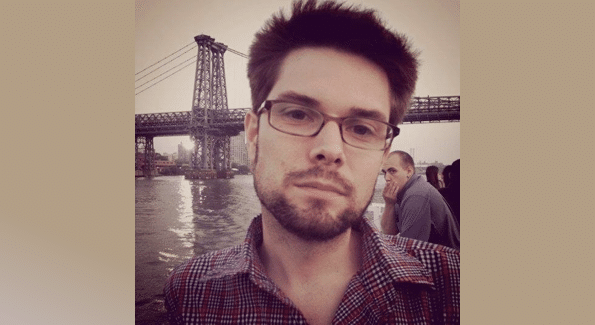 How can InfluxDays get any betterwith Dan Vanderkam as one of our speakers! Dan is a Senior Software Engineer at Sidewalk Labs. They are an Alphabet company that focuses on how to make cities betterlooking at things like public transportation, public safety, healthcare, and social services through the lens of urban innovation. One of the projects that he developed under Sidewalk Labs was a transit router, which helps to determine the easiest way to get between places using data that was originally generated out of Google maps. Determining routes between 2 points is relatively easy, but doing so between different transportation methods and thousands of different points all at once makes it more interesting and an opportunity for technology to optimize.

Prior to joining Sidewalk Labs, Dan Vanderkam worked at Mt. Sinai’s HammerLab building open source tools for visualizing genomes and detecting genetic variants in cancers. And prior to this, Dan spent eight years at Google, working on projects involving web search and search logs analysis in order to generate the quick answers and visualizations for queries such as “When does the sun set” or “What is the population of France.”

For Influx/Days 2017, Dan’s speaking topic will be on dygraphsan open source JavaScript charting library which has been in development since 2006. Its combination of performance and interactivity make it an appealing visualization for dashboards. Dan will walk us through how to add dygraphs to our projects and how it can be used to facilitate interactive data exploration. Along the way, he’ll touch on some of the trials and tribulations of maintaining open source projects over long periods of time.

I am excited to get the chance to hear Dan talk, and in the meantime, I recommend that you take a look at the Dygraphs Blog and even play around in the Dygraphs Gallery.

Come join us at our inaugural event and register for Influx/Days 2017! If you bring a friend or colleague, we’ll give you two registrations for the price of one.