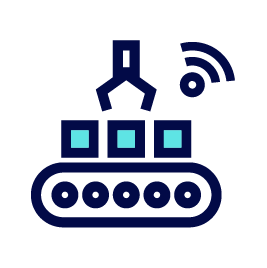 SCADA stands for Supervisory Control and Data Acquisition. A SCADA system is usually a collection of both software and hardware components that allow supervision and control of industrial plants. Most SCADA solutions try to fulfill four key roles:

Before SCADA systems industrial processes within plants had to be monitored and operated manually via selector switches, push buttons and dials.

Most modern SCADA systems are built with an Open Architecture design and consortiums such as the OPC Foundation are largely recognized as the authoritative body’s for developing industry standards for SCADA solutions.

How does SCADA work?

A SCADA system usually consists of RTU (Remote Terminal Unit) and PLC’s (Programmable Logic Controller). RTUs and PLCs are microprocessors that communicate with field devices (sensors, HMI’s, values, motors). The Communication data from these units are routed to the SCADA platform. 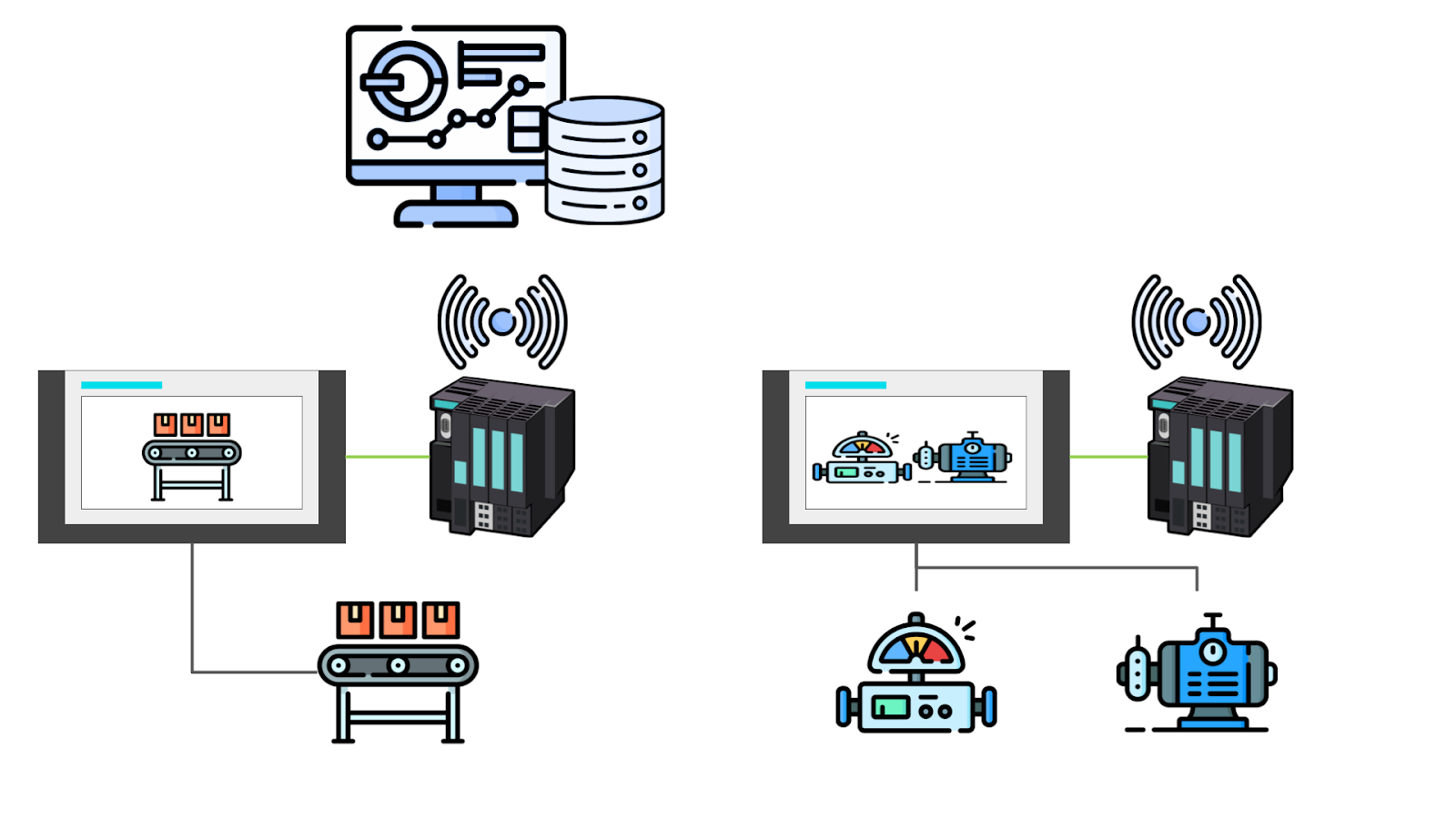 The SCADA system provides a site map for which the routed data is displayed. This could be current states of field devices (ON, OFF, CLOSED, OPEN) as well as real time sensor readings such as (temperature, speed, vibration). Further to this SCADA platforms can direct commands back to PLCs and RTUs to control the field device’s states (value ON or OFF).

It is worth noting that SCADA systems provide the ability to automate responses to commonly occurring events using conditional logic, providing the building blocks for system automation. In most cases facilities choose a hybrid version deployment of system automation and direct control.

As stated above the SCADA system facilitates two key roles. Real Time acquisition of field device data and the ability to control physical states. SCADA systems are used for the same purpose across industries. Here are some common scenarios where SCADA systems are deployed

Realpars has developed a great example video showcasing how a SCADA system could be deployed to a Water Treatment Plant:

It is widely recognised there are 3 generations (some split generation 3 into a 3rd and 4th generation) of SCADA architectures:

Depending on the size of the operation the deployment of supervisory computers can vary. In smaller use cases the deployment can be as basic as one master workstation. This workstation will include the historian and HMI panels. In most modern large scale deployments there is most likely a cluster of servers and client workstations handling data collection, storage and remote control. Supervisory computers are now also being deployed within cloud architectures to support global visibility and control of facilities.

An RTU is essentially a microprocessor controlled electric device that interfaces with sensors and actuators. There is quite a bit of overlap between PLCs and RTUs but one of the primary distinguishing features is their deployment placement. RTU’s are usually installed in remote areas of a facility and deploy wireless interfaces for data and collection. In most cases RTUs are directly controlled by the supervisory computers. It is also worth noting that RTUs are predominantly used for data collection rather than actuation due to the risk of signal failure, unless being paired with a PLC.

PLC’s are industrial computers that also monitor sensors and control actuators. Essentially engineers deploy a series of rules and logic which controls the I/O of the industrial computer. The primary difference between PLCs and RTUs is that PLC’s in most cases can work independently from a SCADA system. PLC’s can also deploy their own local storage. Modern PLC’s can now provide IP based communication directly to SCADA systems, typically however this communication is handled by an RTU.

The HMI is the operator window of the supervisory system. Most HMI’s will mimic the process or facility schematic being monitored and controlled by the supervisor computers. Each sensor / actuator will be represented within the interface along with a real time view of the data being collected from each. This could be a state, sensor reading or an alarm. The HMI will also provide an interface for the data historian so plant engineers can review historical data being stored for each field device.

In most large scale facilities SCADA systems are considered a critical component of the operation. This is due to the following benefits:

Although SCADA system development has improved greatly within in its third generation there are still some areas which need further development and improvement: