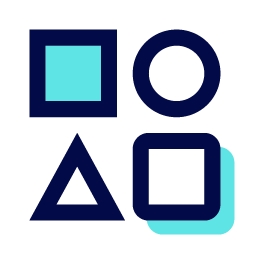 In the context of databases cardinality is the number of unique sets of data stored in a database. Specifically it refers to the total number of unique values possible within a table column or database equivalent.

InfluxDB users found out that they have a cardinality problem in one of two ways:

When writing to InfluxDB, it uses the measurements and tags that you use to create indexes to speed up reads. However, when there are too many indexes created, both writes and reads can actually start to slow down. This required some extra planning when it came to tagging data for certain workloads to avoid issues related to cardinality that could impact performance.

However, with the release of InfluxDB’s new column-based storage engine, this is no longer an issue and InfluxDB can be used for workloads that require unbounded cardinality like observability and distributed tracing.

Three Ways to Keep Cardinality Under Control When Using Telegraf

Find out how we kept cardinality under control with a few tweaks in the Telegraf configuration.

In this post, you’ll learn what causes high series cardinality in a time series database and how to locate and eliminate the culprits.